Today’s Daily news: sales data for The Legend of Zelda: Link’s Awakening in Europe, but also…

Last week, Nintendo announced that The Legend of Zelda: Link’s Awakening was, so far, the fastest-selling game on Nintendo Switch this year in Europe. But how much did the game sell, exactly? According to Nintendo themselves, it sold no less than 430 000 units during the first 72h. Considering the number comes directly from Nintendo, it most definitely includes digital sales.

Source: Nintendo
Via: 4Players
Thanks BrunoMB for the heads up!

Here’s a teaser video for the Luigi’s Mansion 3 Luigi PVC Statue by First 4 Figures, which will be available for pre-order from Friday (October 11th):

Nintendo Minute is never a minute! This week we’re guessing MORE Nintendo character silhouettes. Play along and see how you do. Also stay to the end to see the epic punishment for the loser! As always, thanks so much for watching and we’ll see you next week.

Mediascape have announced that Touhou Sky Arena -Matsuri- Climax is getting a retail release on February 27th in Japan. Of course, this version of the game will include all the DLC release for the game following its digital-only launch in February. 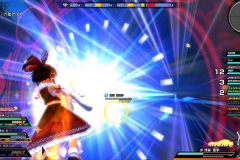 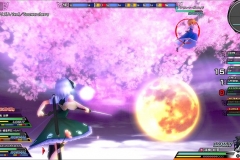 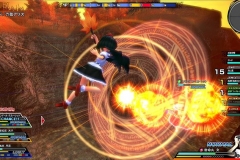 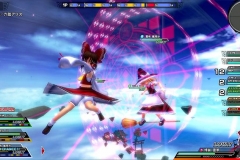 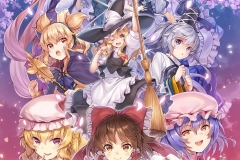 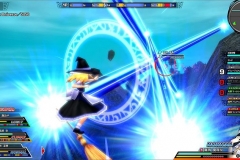 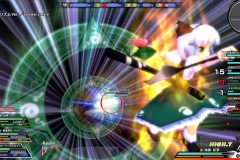 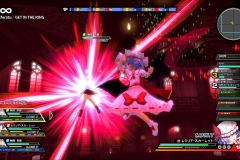 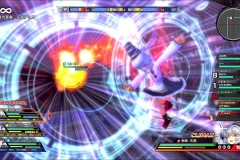 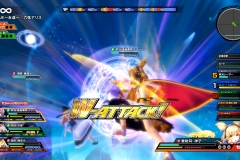 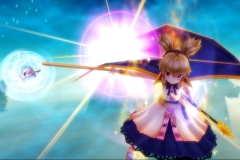 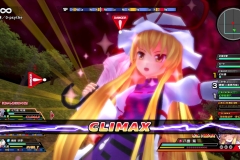 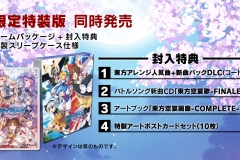 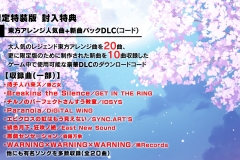 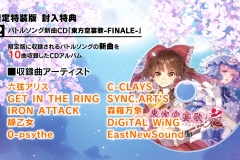 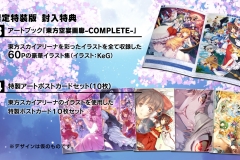 Touhou Sky Arena -Matsuri- Climax (Switch) comes out at retail on February 27th in Japan. The Upcoming Games page has been updated!