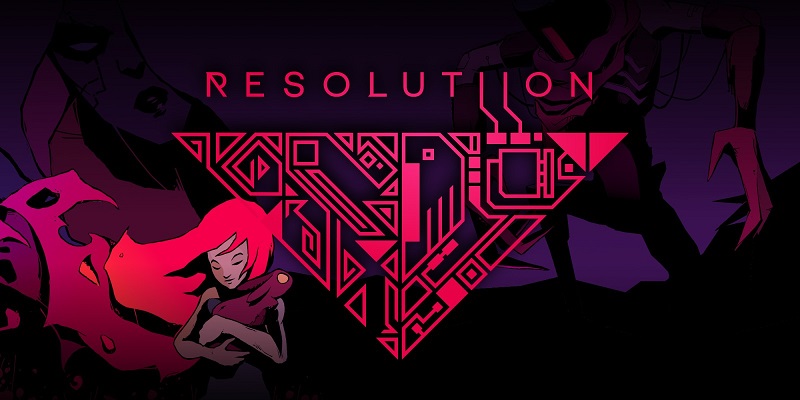 Plug In Digital have announced their latest game for the Nintendo Switch: Linelight, a puzzle game developed by Bretty Taylor. It will be released on November 12th in Europe and North America, and it’s now available for pre-purchase on the Nintendo eShop for 9.99€ / $9.99.

Linelight is a minimalist puzzle-adventure game, with a refreshingly inventive and elegant gameplay.  It takes the wildly simple premise of “What if everything were to take place on a line?” and rockets it into outer space, in an ethereal atmosphere.

Each mechanic is immediately understandable, then gradually combined with familiar elements, leading to an exponentially large array bursting with puzzles, each with a one-of-a-kind solution. There’s no jump button. There’s no shoot button. The way you move creates a universe of possibilities and one mind-bending experience.

Linelight (Switch – eShop) comes out on November 12th in Europe and North America.

Sonka have announced their latest game for the Nintendo Switch: Unhatched, a puzzle adventure card game developed by Filip Loster. It will be released on November 13th in Europe and North America for 4.99€ / $4.99.

Change your fate, duel with formidable enemies, train a dragon – all within a reach of a card swipe!

Unhatched is a story driven card game with a unique mechanic where every card has different effects depending how you swipe it. You’ll play as a dragon trainer reclaiming their freedom through a pact with a mysterious rescuer. What starts innocently with opening a jar of pickles, will end up testing the limits of your wit and bond you create with your dragon!

Build your deck on the fly, pick and choose from over 200 cards (such as Hot-Dog Voucher, Dragon Breath and Pickle), each one with different mechanics, and experience an intriguing story that unfolds based on your choices! 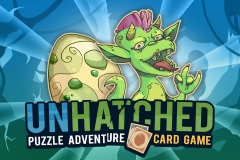 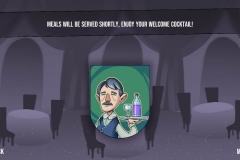 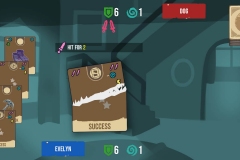 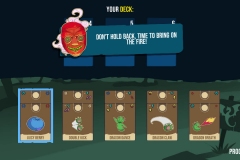 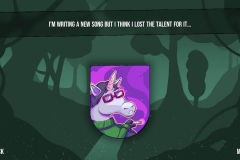 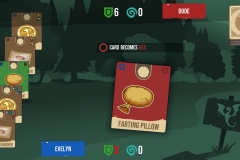 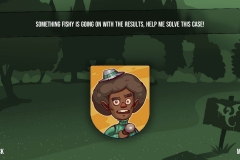 Unhatched (Switch – eShop) comes out on November 13th in Europe and North America.

Deck13 have announced that a second Content Update for Resolutiion is on the way. Here’s some details and the list of features:

Hidden in the Divided Sea is an abomination. Something so repulsive, you can’t keep away. In Resolutiion’s second content update, say hello to Rolav, the violence aficionado. This dark entity crafts custom weapon modifications for the sophisticated executioner, such as yourself. Turn your shotgun into a powerful grenade launcher, or impale a line of enemies with the Delimiter’s energy spike! New weapon variations change Resolutiion’s combat dramatically and open up fresh and creative paths to unleashing destruction. Make no mistake, though, Rolav’s services come at a price. And that price is facing your darkest shadow.

Spike-Chunsoft have announced that as of May 2020, Terraria has sold over 1 million units in Japan (all platforms combined). Unfortunately, no platform breakdown is provided!