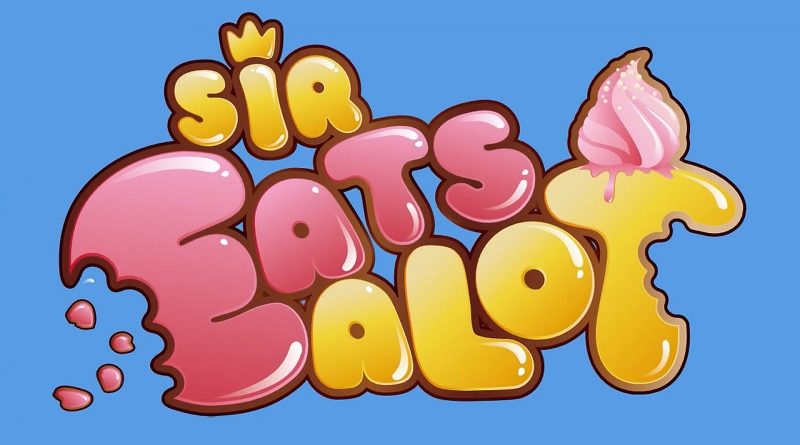 Behind The Stone have announced that they are bringing Sir Eatsalot to the Nintendo Switch. No release date yet (“coming soon”), but here’s a trailer, some details, and the list of key features for the game:

Are you ready to embark on an adventure with the righteous and corpulent Sir Eatsalot? Sally forth on an epic quest to track down Hysterica, a mean old sorceress who has poisoned Gluttington Kingdom with sour lemonade, and put an end to her shenanigans in this mouthwatering adventure platformer. The kingdom of Gluttington was at peace… until one day, Hysterica poisoned the Isotonic Waters with sour lemonade. That evil witch! The kingdom’s crops are withering, but this plague has yet to befall all the lands. There is still hope! King Dietan III dispatches his greatest, bravest, stoutest knight to save the kingdom from certain ruin: Sir Eatsalot. Explore a colorful world full of kooky characters, solve gripping puzzles, and make the most of the hardware features of the Nintendo Switch to interact directly with the game world around you.

Sir Eatsalot (Switch – eShop) does not have a release date yet. The Upcoming Games page has been updated!

Today, the latest update for Rico was released. It adds two new game modes (Hard Case and Challenge). Check out this page for more details, including the official patch notes!

To celebrate that release, the game is currently on sale on the Nintendo eShop with a 20% off discount.

But that’s not all: it has been announced that the first DLC will be released in time for the holiday season, so sometime within the next few weeks.

Fangamer have announced that they will release Hollow Knight at retail on December 12th in Japan. Two editions will be available (the same released in Europe and North America): 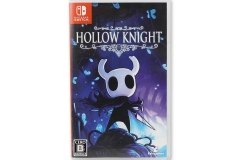 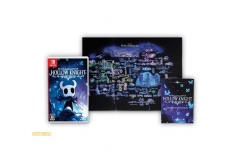 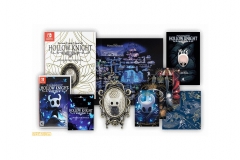 Hollow Knight (Switch) comes out at retail on December 12th in Japan. The Upcoming Games page has been updated!

Close to the Sun

Here’s the launch trailer for Close to the Sun, now available in Europe and North America:

YU-NO: A girl who chants love at the bound of this world

Here’s the promo video for the second Blu-Ray box for YU-NO: A girl who chants love at the bound of this world, which comes out on October 30th in Japan: