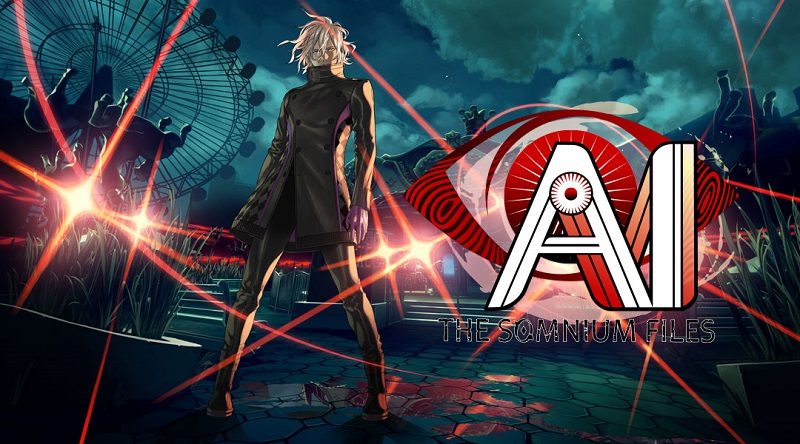 And here’s the list of key features and some screenshots for the game: 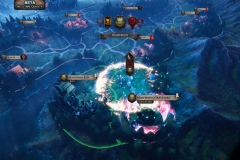 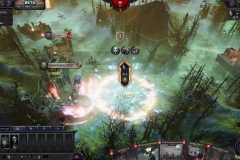 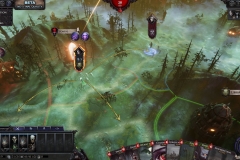 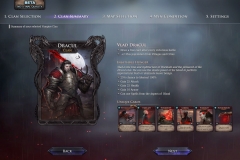 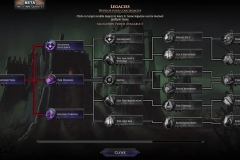 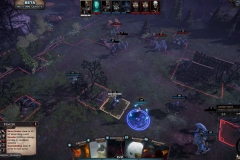 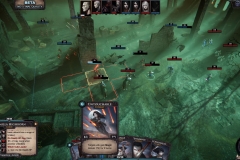 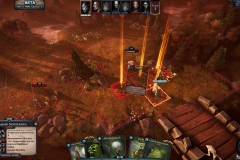 A demo version for AI: The Somnium Files is now available for download in North America (coming soon in Europe). It allows you to try out the first Investigation and Somnium Parts.

Ubisoft have announced that Gods & Monsters has been delayed to the next Fiscal Year, which means it will now release sometime between April 2020 and March 2021. It was initially slated for a February 25th release.

Gods & Monsters (Switch) does not have a release date yet. The Upcoming Games page has been updated!

Capcom have shared the latest set of details about the Mega Man Zero/ZX Legacy Collection: click here to check them out! 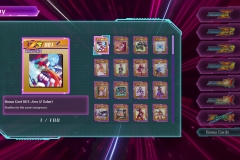 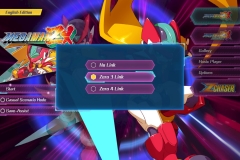 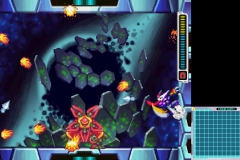 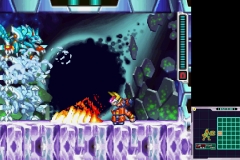 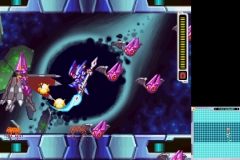 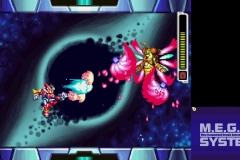 Nelke & the Legendary Alchemists ~Ateliers of the New World~

Here’s pictures of a figure of Nelke (from Nelke & the Legendary Alchemists ~Ateliers of the New World~), releasing this Summer in Japan and now available for pre-order (price: 16 800 Yen): 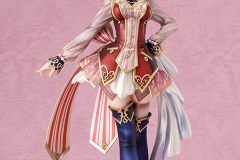 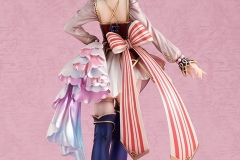 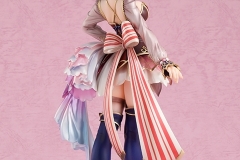 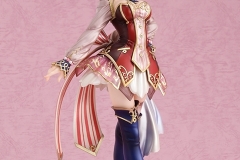 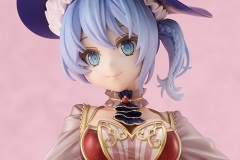 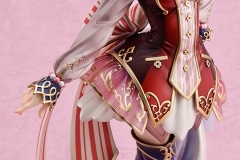 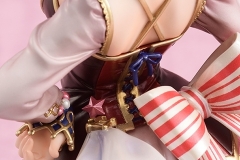 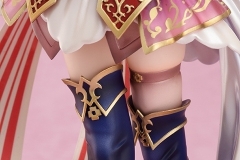 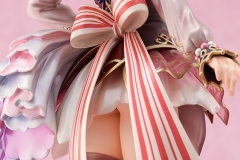 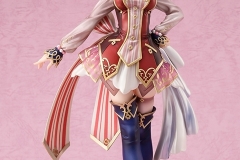 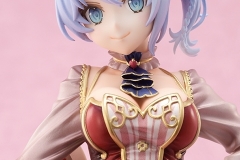 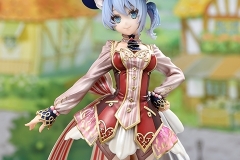 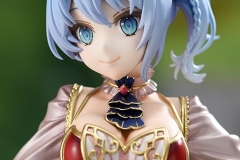 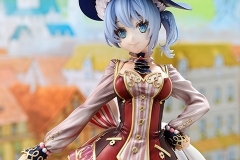 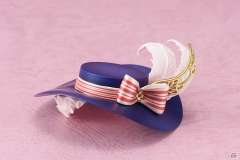