Here’s some screenshots showcasing them: 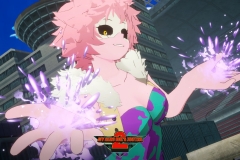 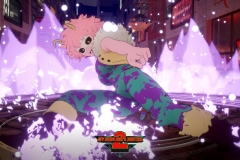 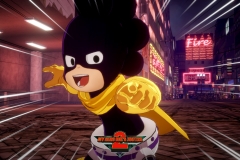 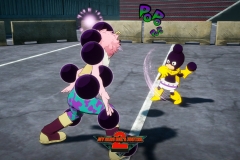 Curve Digital have announced that Narcos: Rise of the Cartels will be released on November 21st in Europe and North America.

Here’s the latest trailer and the list of key features:

Narcos: Rise of the Cartels (Switch – eShop) comes out on November 21st in Europe and North America. The Upcoming Games page has been updated!

THQ Nordic have announced that SpongeBob SquarePants: Battle for Bikini Bottom – Rehydrated will get not one, but two Limited Editions:

Are you ready, kids? The cult classic is back, faithfully remade in spongetastic splendor! Play as SpongeBob, Patrick and Sandy and show the evil Plankton that crime pays even less than Mr. Krabs. Want to save Bikini Bottom from lots of rampant robots with your mighty bubbles? Of course you do! Want to underpants bungee jump? Why wouldn’t you! Want to join forces in a brand new multiplayer mode? The battle is on!

SpongeBob SquarePants: Battle for Bikini Bottom – Rehydrated (Switch) comes out in 2020 in Europe and North America.

Heads up for players interested in The friends of Ringo Ishikawa: a demo version is now available from the Nintendo eShop worldwide!

Here’s a video message from the developer of Castle Costume:

Castle Costume (Switch – eShop) does not have a release date yet.