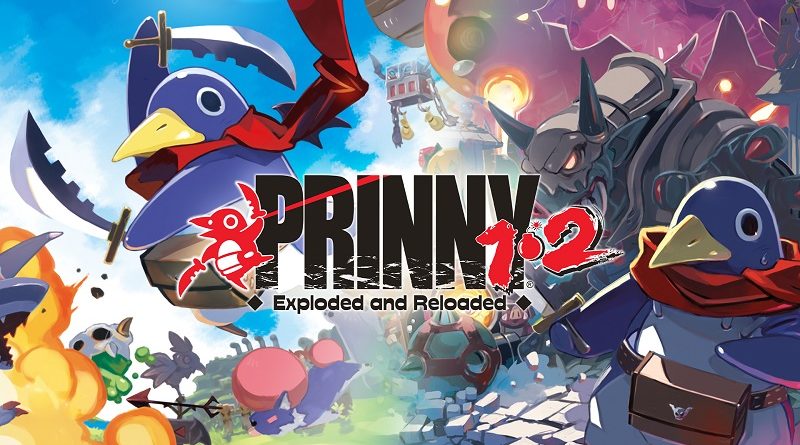 Here’s the latest videos for Prinny 1•2: Exploded and Reloaded (now available in North America), with:

Prinny 1•2: Exploded and Reloaded (Switch) comes out on October 16th in Europe, October 23rd in Oceania, and November 12th in Japan.

Here’s some more details for Fracter:

In a world long abandoned by light, can you piece yourself together again? FRACTER is an atmospheric puzzle adventure where you control a young hero haunted by malicious reflections that hide in the shadows. Climb your way out of a dark labyrinth by solving tricky 3D puzzles using light and ancient mechanisms, but be sure to try and find yourself along the way. Use what little light you have to illuminate your surroundings and keep an eye out for malicious reflections – every subtle detail that will help you solve each puzzle. The poetry that greets you on your travels reinforces the themes reflected in the gameplay, reclaiming the parts of yourself that will help you move forward. Traverse the glowing black architecture and restore the light to an ethereally beautiful world, all while feeling the pull of an ancient past.

Fracter (Switch – eShop) comes out on October 22nd in Europe and North America.

GungHo have announced that Vol. 1 of the official Ninjala manga adaptation will be released on October 28th in Japan. It will cost 499 Yen, and will include a Serial Code to unlock exclusive gear in the game. 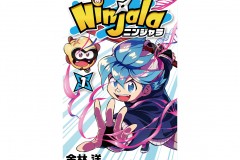 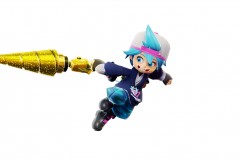