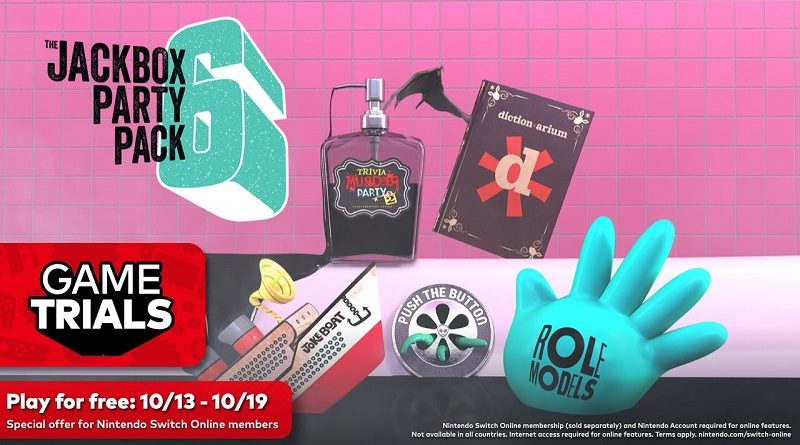 Nintendo have announced that the latest Game Trial for Nintendo Switch Online subscribers in North America is The Jackbox Party Pack 6. As usual, it will be accompanied by a sale (available to all users). 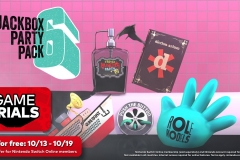 But yesterday, Nintendo announced that both 60Hz and 50Hz versions of games will be available in Europe. Players will be able to choose whichever version they prefer: 60Hz (English-only) or 50Hz (with European translations). 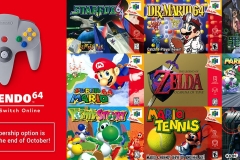