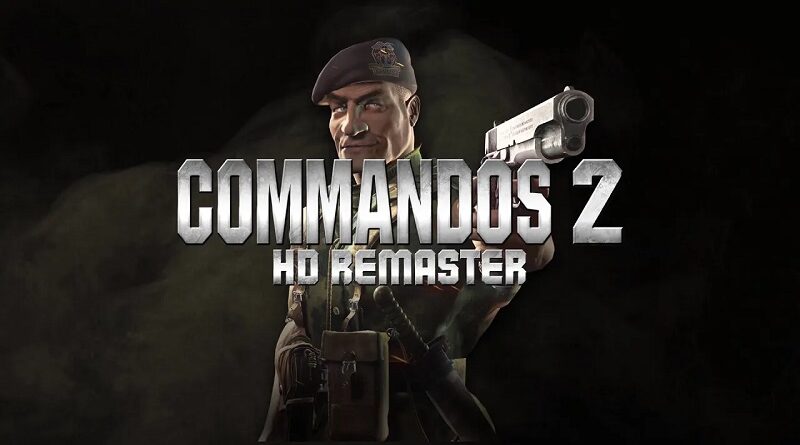 Here’s some screenshots for the Nintendo Switch version of Commandos 2 HD Remastered: 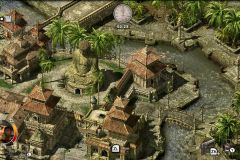 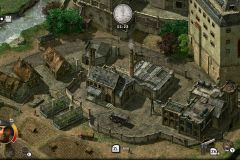 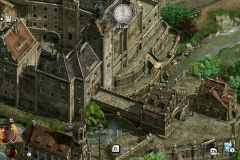 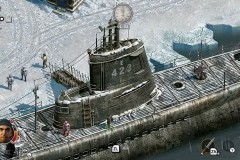 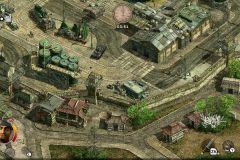 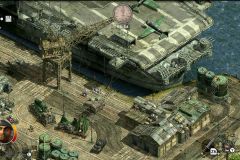 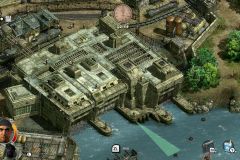 Circle Ent. have announced that they will release Metaverse Keeper in Europe and North America on November 12th. It will cost 14.99€ / $14.99.

Metaverse Keeper is a colourful and exciting dungeon crawler that can be enjoyed solo or in co-op mode. A title with a Very Positive user score on Steam to date, it features stylish visuals combined with fun features such as customisable weapons and roguelike elements, along with five playable characters.

Metaverse Keeper is a dungeon crawler with roguelike elements, where five heroes join forces to save the “Metaverse”! In Metaverse Keeper you explore randomly-generated worlds, customize your weapons and fight crazy monsters – in solo or co-op mode! Five unique heroes, each with their own special skills, have been called upon by the mysterious government of the Metaverse.

Long ago, a great cataclysm shook reality and created the Metaverse and its Bastion – a vast and mysterious ship drifting across space-time. Our heroes will board the Bastion with one goal in mind: uncover the secrets behind the cataclysm, stop the Boss, and bring balance back to the Metaverse.

Harness the power of space-time abilities – death becomes a minor setback as our heroes will return again and again until this great evil is defeated. But death has a cost; the chaotic nature of the Metaverse will change the very Bastion itself, and no two attempts will ever be the same.

With so many weapons, enemies and environments to discover, the quest to save the Metaverse is better than ever on Nintendo Switch! 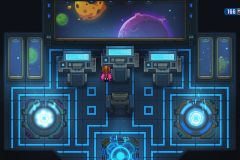 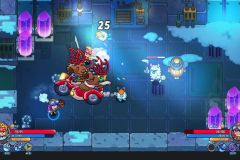 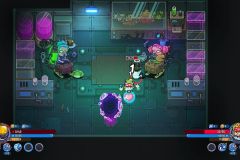 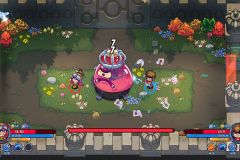 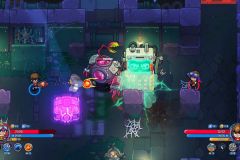 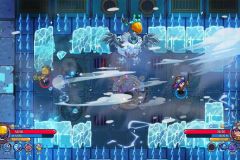 Raw Fury have announced that Star Renegades will be released on November 19th in Europe and North America.

Star Renegades (Switch – eShop) comes out on November 19th in Europe and North America, and February 25th in Japan.

Here’s the latest trailer for XIII:

Speaking of the soundtrack, it will be available on several digital music platforms and streaming services on November 10th.

XIII (Switch) does not have a release date yet.

Here’s the Accolades Trailer for Gigantosaurus The Game: