Forever Entertainment have announced that Hollow has now sold over 300 000 units on Nintendo Switch. As usual, no regional breakdown is provided. 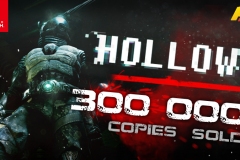 Nintendo have released two new bundles for the Nintendo Switch in Europe. They include the following: 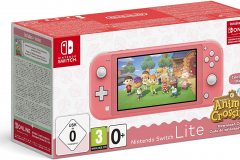 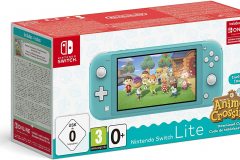 The Legend of Zelda: Breath of the Wild – Link Statue

Here’s a video showcasing the Legend of Zelda: Breath of the Wild – Link Statue by First 4 Figures:

Here’s the preview video for the Princess Connect! Re:Dive event in Dragalia Lost (which runs from November 30th to December 14th):