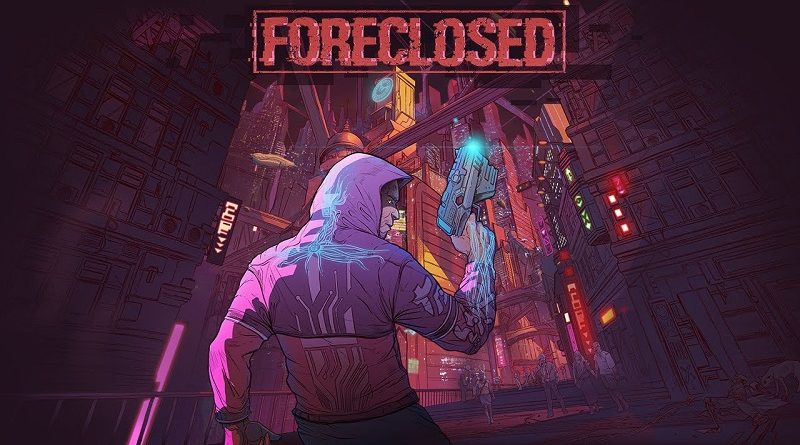 Today’s Daily news: Sword of the Necromancer delayed to January, but also…

JanduSoft have announced that Sword of the Necromancer has been delayed to January 28th in Europe and North America (it was originally slated for a December 10th release). The delay was caused by an issue during certification on Nintendo Switch (see the Kickstarter update below for more details). The developers are going to use the extra dev time to further polish the game.

Also, here’s the latest Dev Diary video, this time focusing on the Art and Music:

Finally, you can check out the latest Kickstarter campaign for the game by clicking here!

Sword of the Necromancer (Switch – eShop) comes out on January 28th in Europe and North America.

ININ Games have announced that Space Invaders Forever will be released on December 11th in Europe and North America, at retail and on the Nintendo eShop.

Young or old, novice or hardened gamer, everyone knows the name Space Invaders! Perhaps it is one of the most famous brands ever! Some say it launched the video gaming scene into a new stratosphere/era. It’s simple, but revolutionary game design was so addictive it was cloned in many other forms over the years but the original Space Invaders is still the benchmark for all that followed.

2. Space Invaders Gigamax 4 SE – Team up with up to 3 friends to shoot down the Invaders to clear the stages as fast as possible. This brand new 4-player-coop-experience offers new stages, gimmicks and new music written by TAITO’s in-house sound team ‘ZUNTATA’.

3. Arkanoid vs Space Invaders is the perfect union of two Arcade Kings. Two of TAITO’s most iconic and beloved video game series clash on console and combine elements from both arcade classics. Players are controlling the Arkanoid Vaus paddle ship to defeat waves of Space Invaders. Beat all 150 stages with your skills and unlock 40 different characters from the TAITO legacy. Each character has unique abilities – use more than 20 different skills, including power-ups and protective fire. Are you ready to defeat the huge 3D Invader bosses and save the galaxy?

Here’s the latest trailer for Foreclosed:

Foreclosed (Switch – eShop) does not have a release date yet.

The latest Dev Log for Greak: Memories of Azur is now live. This time, the focus is on the various environements of the game: click here to check it out!

Big Sugar have announced that Unto The End will be released on December 17th in Europe and North America.

Unto The End combines full-blooded combat with breathless adventuring, and is set within a hostile, but beautifully realised and richly atmospheric world. Gameplay is demanding but fair, and places player skill firmly at the heart of the experience.

Unto The End (Switch – eShop) comes out on December 17th in Europe and North America. No release date for Japan yet.

Nintendo have announced that this year’s Cyber Deals sale in Europe will go live on Thursday, November 26th at 3PM CET / 2PM GMT. 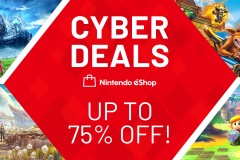