Here’s the latest set of screenshots for Hyrule Warriors: Age of Calamity (now available in Japan): 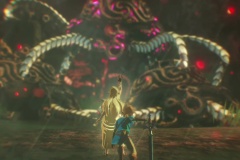 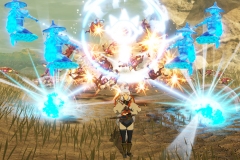 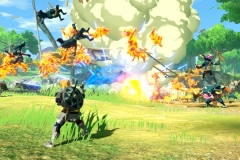 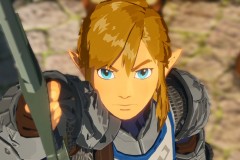 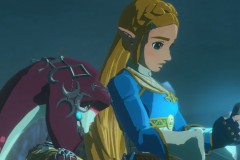 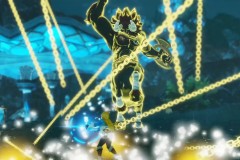 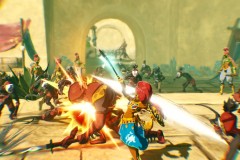 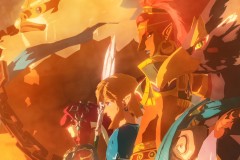 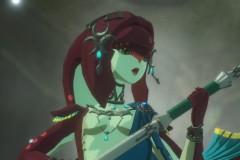 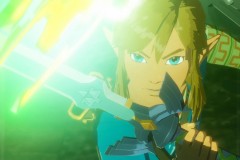 Hyrule Warriors: Age of Calamity (Switch) comes out on November 20th in Europe and North America.

Curve Digital have announced that the Big Boss Bundle, a set of free DLC for Hotshot Racing, will be released on November 24th in Europe and North America.

Here’s a Behind the Scenes video for the game:

Here’s the latest set of screenshots for Romance of the Three Kingdoms XIV: Diplomacy and Strategy Expansion Pack, along with some screenshot in English:

In the thrilling new War Chronicles Mode, five new short scenarios will be added to the battlefield, including the Anti Dong Zhou Coalition”, “The Battle of Guandu”, “The Battle of Chibi”, “The Battle for Jing Province”, and “The Battle for Wuzhang Plains”. In this new mode, gamers will take command of forces which cannot be chosen in normal scenarios — such as Zhou Yu in “The Battle of Chibi” and rivals Zhuge Liang or Sima Yi in the heated “Battle of Wuzhang Plains” — and each scenario will include original events, adding even more excitement to the classic scenes in Romance of the Three Kingdoms. At the conclusion of each scenario, players will be evaluated and given a score according to several factors including how many turns were used, how many orders were consumed, and how many times a coordinated tactic was executed, testing the true skills of every gamer out on the virtual battlefield.

Beyond War Chronicles Mode, the ability to provide “False Information” against enemy units was also revealed. “False information” is a unit command which disseminates disinformation to enemy units and leads them into traps. If you lay a trap in advance and activate the command “False Information” against a marching enemy unit, your previous commands will be suspended and your unit will deceive the enemy unit to move toward the ensuing trap. With “False Information”, success depends on intelligence, so officers with high intelligence are going to play a more active part in battlefields than ever before. New officer characteristics referring to “false information” will also be introduced into the game, such as “Seer” and “Careless”, allowing officers to have more vivid and effective personality types throughout every campaign.

In addition, the new “Destroy Building” ability will enable players to sabotage structures on the map. Instead of simply marching units to destroy a building in a soldier’s way like in previous games, now you’ll be able to set traps like falling rocks to devastate buildings impeding your path to victory. 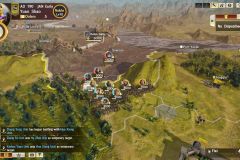 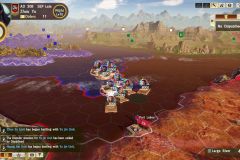 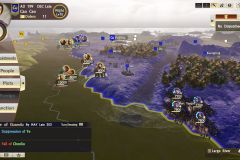 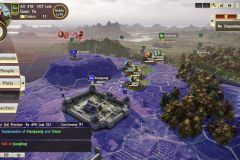 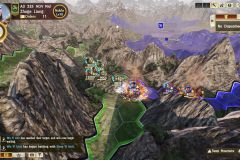 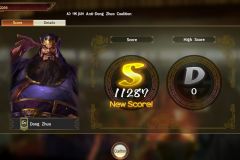 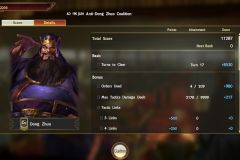 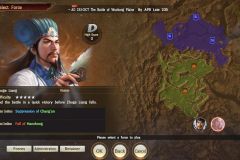 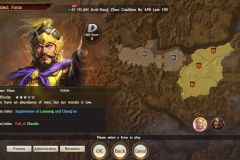 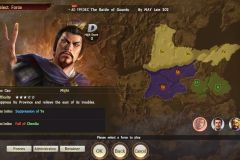 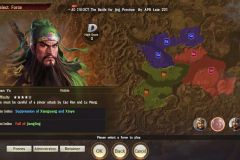 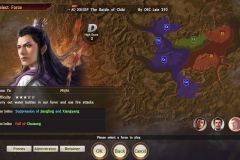 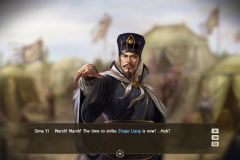 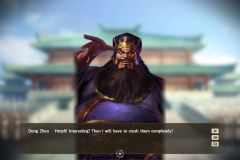 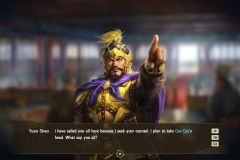 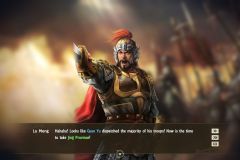 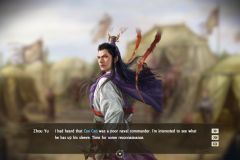 Romance of the Three Kingdoms XIV: Diplomacy and Strategy Expansion Pack (Switch) comes out on December 10th in Japan, and February 11th in Europe and North America.

Soedesco have announced that Truck Driver is to get 4 country-themed “Paint Job” DLCs, with the first one being the USA Paint Jobs DLC. It will be released soon on Nintendo Switch. The other 3 DLCs will be themed after France, Germany, and the United Kingdom.

Here’s a trailer, some details, and the list of paint jobs included:

Customize your truck in all-American style. With six unique USA themed paint jobs, you can create a truck that perfectly suits your love for the United States of America. Whether it’s the American flag on your truck, the U.S. National Symbol or the Statue of Liberty, with this pack you can drive around in Truck Driver with American pride. All paint jobs are applicable to every in-game truck.

Here’s the Pocket Poll Awards Voting Results Ceremony for Animal Crossing: Pocket Camp, with a look at the Ver. 4.0.0 update for the game: