According to data provided by Gfk/UKIE, Pokémon Sword and Shield is off to a great start in the United Kingdom. Here’s the individual ranking for each version:

There’s several reasons for that drop:

Here’s the latest video from the Domino King, featuring the three starters for Pokémon Sword and Shield: 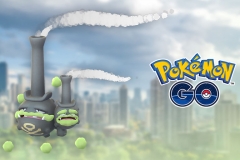 Heads up for players who have already started their journey through the Galar region: clothing items based on the main characters in Pokémon Sword and Shield are now available in the Style Shop! 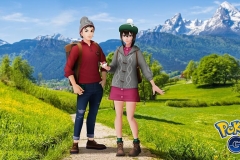 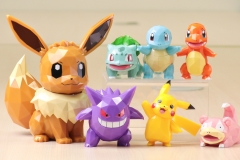 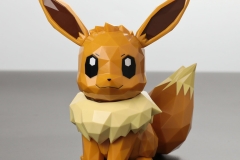 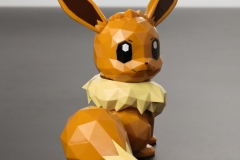 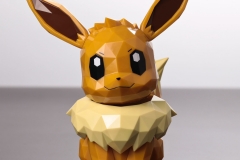 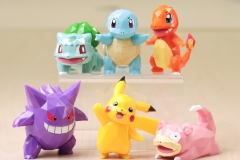 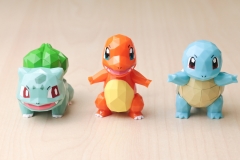 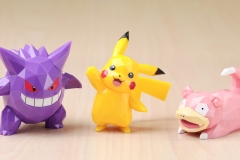