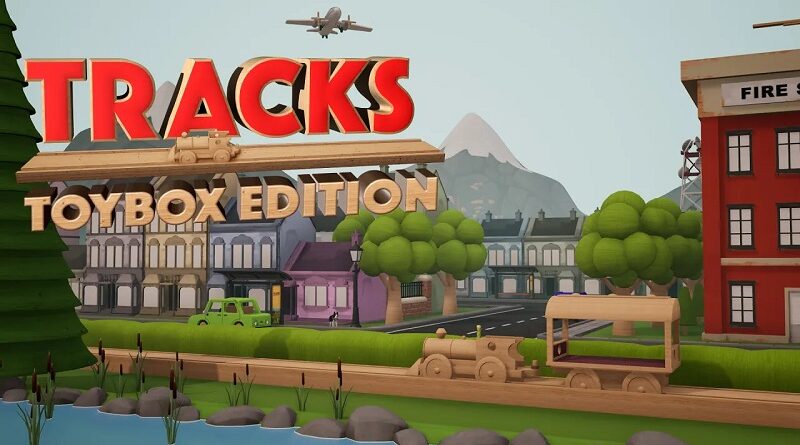 Fossil Games have announced that the Kickstarter campaign for Sunshine Manor was a success with £26 842 pledged (134% of the funding goal).

Sunshine Manor is a horror adventure game that’s inspired by the famous horror movies of the 1980s. You play as Ada whose night of trick or treating turns into a night of terror when she becomes trapped inside the old Aitken Manor. Use Ada’s latent psychic powers to battle all kinds of fiendish demons, solve puzzles and maybe even defeat the omni-present Shadow Man….who is watching your every move!

Camp Sunshine (Switch – eShop) does not have a release date yet.

Here’s some details and the list of key features for Root Double -Before Crime * After Days- Xtend Edition:

Heralded around the world as a groundbreaking adventure game in the visual novel genre, Root Double -Before Crime * After Days- Xtend Edition on Nintendo Switch sees the game presented in its most complete, highest quality form featuring one of the best, mature stories ever envisioned for a visual novel. No fan service here, all that matter is survival! After its phenomenal success on other platforms, Nintendo Switch gamers can now experience for themselves how Root Double is something unique, breathtaking and truly inspirational.

Developed by Yeti & Regista and directed by Ever17 creator Nakazawa Takumi, Root Double -Before Crime * After Days- Xtend Edition follows the events of a nuclear meltdown at a research facility from two different points of view. The acclaimed game features a highly engaging and emotional story with 40 endings and exceeds 50 hours of gameplay. All investigation routes present superb value for a crime thriller that is one of the most interactive and thrilling visual novels of all times. A comprehensive ‘Quick Save‘ system ensures that you can quickly jump into the game at any time and choose a different route if you have reached one of the story endings.

Leaving an unknown amount of survivors inside the reactor at the verge of exploding, the rescue team is sent in to figure out the situation and save the ones left inside. Unfortunately the leader of the rescue team is suffering from amnesia, which makes the situation even more complicated. The player will uncover the events that have led to this disaster. Combining the stories of the different characters and experiencing every twist and turn is the only way to uncover the truth of what happened that fateful day.

Root Double -Before Crime * After Days- Xtend Edition has become one of the highest rated and most successful visual novel adventures of all time that combines thrilling story twists and visceral action and imagery unlike any other in the genre. Experience the masterpiece from Nakazawa Takumi for yourself in the ultimate edition of the game featuring the highest quality art and sound the game has ever seen, portable or on your big screen tv!

Root Double -Before Crime * After Days- Xtend Edition (Switch – eShop) comes out on November 26th in Europe and North America.

Shiro Games have announced that the next update fort Northgard, which adds the Clan of the Dragon, has been delayed to November 25th due to “late certification issues”. 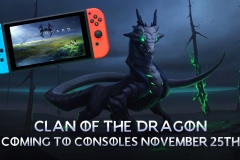 Here’s the English version of the latest episode of the Pokémon: Twilight Wings web anime series: