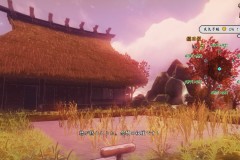 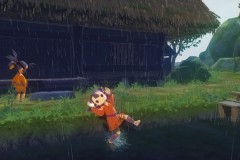 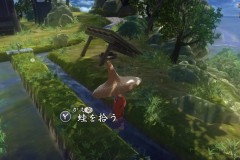 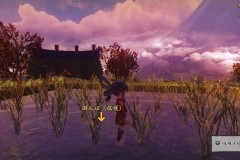 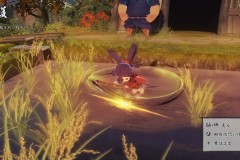 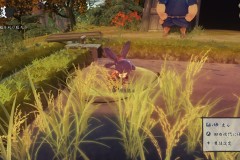 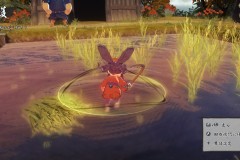 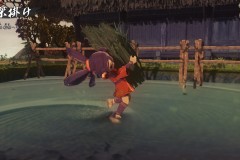 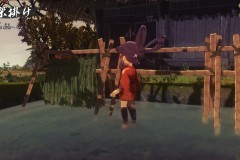 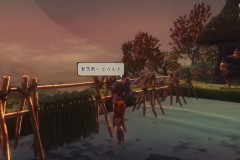 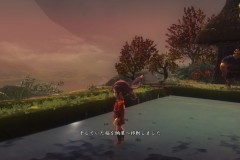 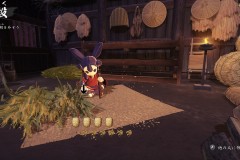 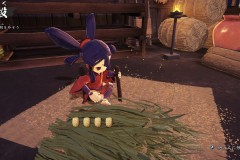 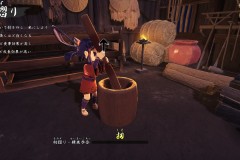 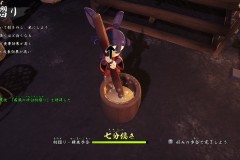 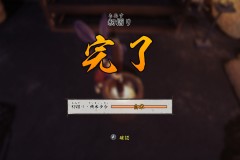 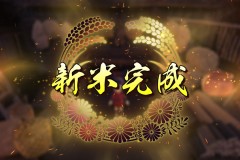 Sakuna: Of Rice and Ruin (Switch) comes out on November 20th in Europe.

Here’s a trailer for Root Double -Before Crime * After Days- Xtend Edition:

Root Double -Before Crime * After Days- Xtend Edition (Switch – eShop) comes out on November 26th in Europe and North America.

Gaming Factory have announced their latest game for the Nintendo Switch: Celebrity Life, releasing in 2022 in Europe and North America.

All you’ve ever dreamed of was big fame, even bigger money, living in the spotlight, and being surrounded by fans all over the world. However, years go by, and even though you keep roaming the hottest clubs in town, nobody has discovered you yet. And you know you would have been great! In your head, you see the news headlines screaming, “A new showbusiness star!”, all the interviews on breakfast television, and, of course, the money from all the advertising contracts pouring into your account like a waterfall. Yet, before all that happens, it’s good to practice a bit in a game that will prepare you for everything that a celebrity life brings.

Become a star in Celebrity Life. Feel what it’s like when the whole world knows your name, follows your every step, and comments publicly on your every decision – your relationships, your fashion, and even what you’ve had for lunch. Experience all the bright and dark sides of fame. Work hard, earning loads of money, then play harder and spend it all on the luxuries you’ve always dreamed about. Make sure to fuel your fans’ curiosity with accurately dosed details of your fabulous life, to keep both their interest in you and the amount of money in your account growing. Climb to the top, no matter the cost or the rivals you leave behind. Remember, however, that fame comes at a price, and the fall from grace is often closer than you think. 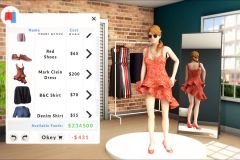 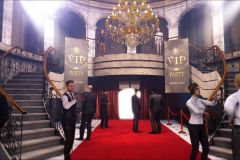 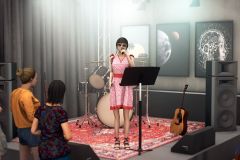 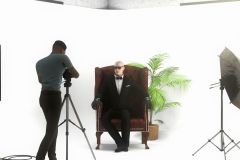 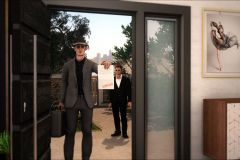 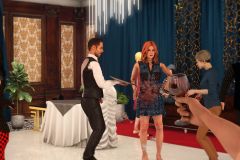 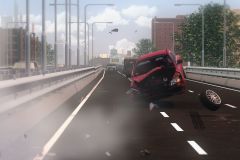 Celebrity Life (Switch – eShop) comes out in 2022 in Europe and North America.

Devolver Digital have announced that they will release Hotline Miami Collection in Japan on November 19th. 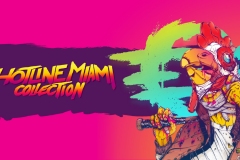 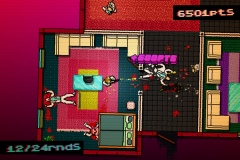 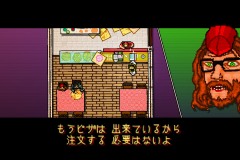 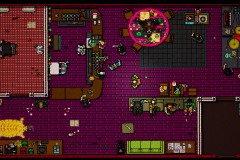 No release date is provided, but those games should be available within the next few days in Japan.