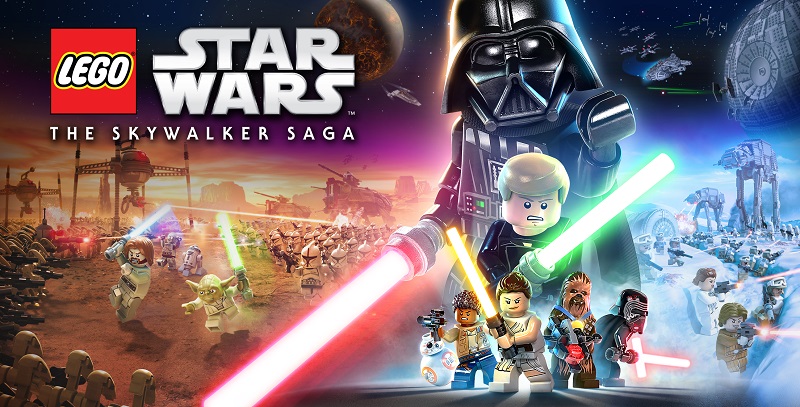 Today’s Daily news: finals days for Sword of the Necromancer on Kickstarter, but also…

In order to celebrate May the 4th, Warner Bros. have shared a band new key visual for LEGO Star Wars: The Skywalker Saga: 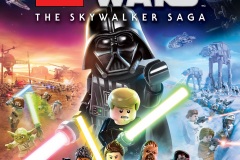 Warner Bros. have also announced that more details about the game will be shared this Summer.

LEGO Star Wars: The Skywalker Saga (Switch) does not have a release date yet.

The Kickstarter campaign for Sword of the Necromancer is now in its final days. As of writing, $155 706 have been pledged, which is nearly 10 times the base goal ($16 413). Absolutely all the strethgoals have been reached:

Click here to check out the Kickstarter campaign page for the game!

CERO (the Japanese equivalent of the ESRB and PEGI) have announced that they will resume operation from May 7th. They temporarily closed a few days ago when the state of emergency was declared for several regions in Japan (later expanded to the whole country).

To avoid congestions in public transport, business hours will be reduced: from 10AM to 4PM. Also, the company is currently preparing to implement remote work.