Today, Super Smash Bros. Ultimate received a new Software update, which added a VR Mode (alongside amiibo features and game balance adjustments). If you’re curious about how it works, make sure to check out the trailer uploaded by Nintendo:

Naturally, you need the Toy-Con VR Goggles to try out the VR Mode in Super Smash Bros. Ultimate!

Back at E3 2018, GungHo announced Ninjala: a multiplayer action game clearly inspired by Splatoon. It was originally slated for a Spring release, but it was stealth-delayed to later this year a few months ago. But today, GungHo announced that the game will not be released this year after all: it has been delayed to Spring 2020.

Here’s a video message from GungHo, discussing the delay: 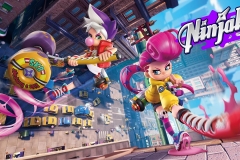 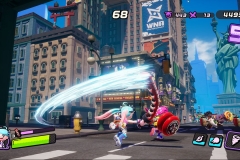 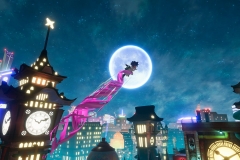 Ninjala (Switch) comes out in Spring 2020 worldwide. The Upcoming Games page has been updated!

Here’s the latest Tips & Tricks video for Fire Emblem Heroes, which is all about Naga (Divinity Dragon), the latest Mythic Hero:

By the way, subtitles in various languages are available for this video!

And speaking of Fire Emblem Heroes, here’s pictures for a set of acrylic smartphone stands featuring backgrounds from the game: 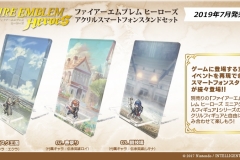 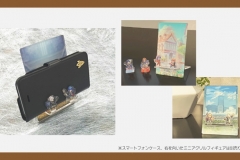 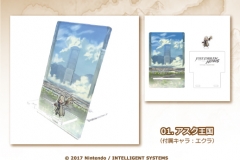 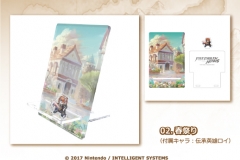 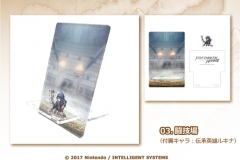 Those stands will be released in July in Japan, and cost 1 500 Yen + taxes each.

Here’s a picture of the second set of Mem Cakes toys from Splatoon 2: Octo Expansion, by Takara-Tomy Arts, now available in capsule toy machines across Japan: 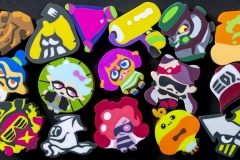