Yoru, Tomosu (Switch) comes out on July 30th in Japan.

Famitsu have shared some preview pictures of their Splatoon 5th Anniversary feature, from this week’s issue of the magazine: 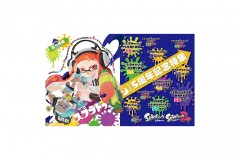 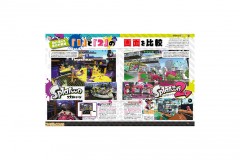 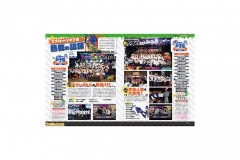 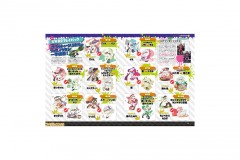 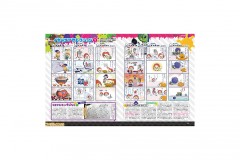 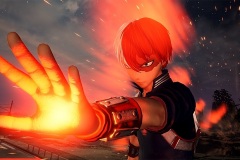 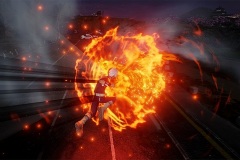 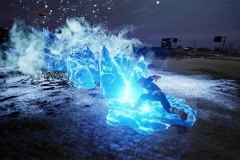 Here’s the Japanese trailer for Thy Sword:

Thy Sword (Switch – eShop) comes out on May 28th in Japan.