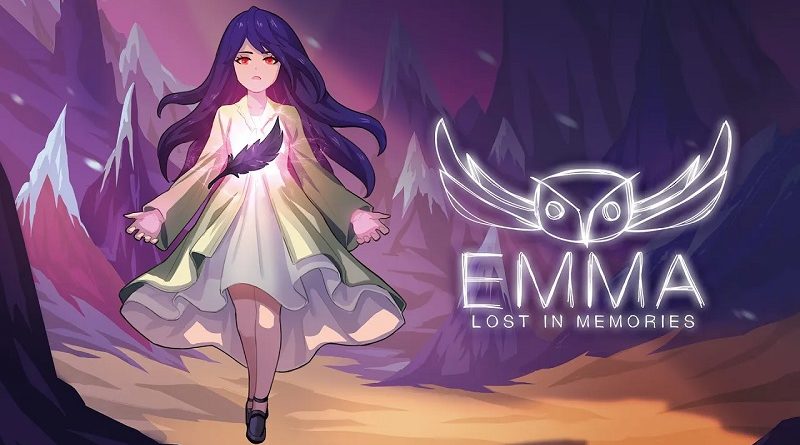 Kalypso Media have announced that Immortal Realms: Vampire Wars will be released on August 28th in Europe and North America.

Immortal Realms: Vampire Wars is an engaging strategy game set in a dark vampire world in turmoil, that combines empire management and turn-based combat. Descend into a mythical world filled with horrors and legends – and hurl yourself into a compelling gothic epos paired with a challenging game experience.

For as long as historians can remember, the ancient Dracul bloodline has ruled over the mysterious lands of Warmont – Realm of the Bloodthrone. Inside the secluded borders of this land, an unholy court of vampires feast on the blood of their human subjects. And, as long as they give it willingly, a vicious peace between mortal and immortal is kept alive under the watchful eye of the vampiric rulers – Vlad and Cecilia Dracul, forever bound by eternal love.

To the east, a cold wind blows over the desolate planes of Mourterra – The Land of the Dead. No humans live on this barren and cursed soil, and yet the land is far from deserted. Horrifying remnants of the ancient and corrupt Nosfernus bloodline stalk here in silence, patiently waiting for their chance to once again plague the lands of the living.

Meanwhile, in Esain – The Frozen North, another bloodline of vampires resides in solitude and isolation from the world. For the mystical clan of the Moroia, magic is blood, and blood is magic… and it runs thick in their cold, blue veins. No being – living or dead – dares interrupt their dark rituals and bloody soirées.

Tonight, the smell of blood is strong on the wind, and a red moon lights up the dark sky. A new vampire war is imminent, and none will be spared from the coming horrors

Immortal Realms: Vampire Wars (Switch) comes out on August 28th in Europe and North America. The Upcoming Games page has been updated!

Aspyr Media have announced that Star Wars Episode l: Racer has been delayed to an unspecified date, due to Covid-19 pandemic. It was initially slated for a May 12th release… yes, today! A new release date will be announced as soon as possible.

Star Wars Episode l: Racer (Switch – eShop) does not have a release date yet. The Upcoming Games page has been updated!

JanduSoft have announced their latest game for the Nintendo Switch: Emma: Lost in Memories, a 2D puzzle platformer developers by Sandbloom Studio. It will be released on May 15th in Europe and North America.

EMMA: Lost in Memories is a 2D puzzle platformer game in which all the platforms and walls start disappearing progressively as you touch them. Think, strategize, run, jump and feel in a surreal and poetic world where everything fades away. Poetic, surrealistic and melancholic, EMMA: Lost in Memories offers a unique experience in a strange and dangerous world where walls fade away as you touch them. The main character, Emma, is young, vibrant and intriguing: she leaves her home following an owl, and soon loses herself in a world which she slowly finds more and more dangerous. 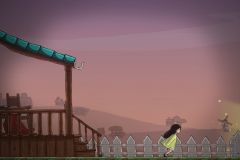 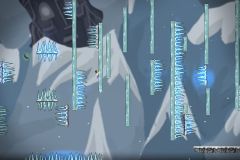 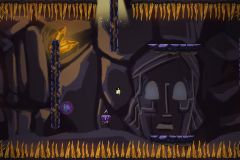 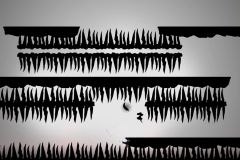 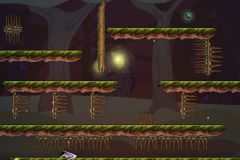 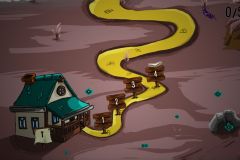 Emma: Lost in Memories (Switch – eShop) comes out on May 15th in Europe and North America. The Upcoming Games page has been updated!

Here’s the latest video for Those Who Remain:

Jollypunch Games have announced that Fly Punch Boom! will be released on May 28th in Europe and North America.

Fly Punch Boom! (Switch – eShop) comes out on May 28th in Europe and North America. The Upcoming Games page has been updated!

Nintendo have shared a short interview with Steve Burgess (Designer) about The Last Campfire. Click here to check it out!

Each of the characters you meet on the adventure has a sadness which has caused them to turn forlorn. As Ember, you can try to help them deal with this sadness through compassionate actions to restore their hope. Ember is a little more mysterious. They definitely have a determined spirit, but the only thing we know about them is that they are searching for a way home, and this search will lead them to the Last Campfire.

The Last Campfire (Switch – eShop) does not have a release date yet.