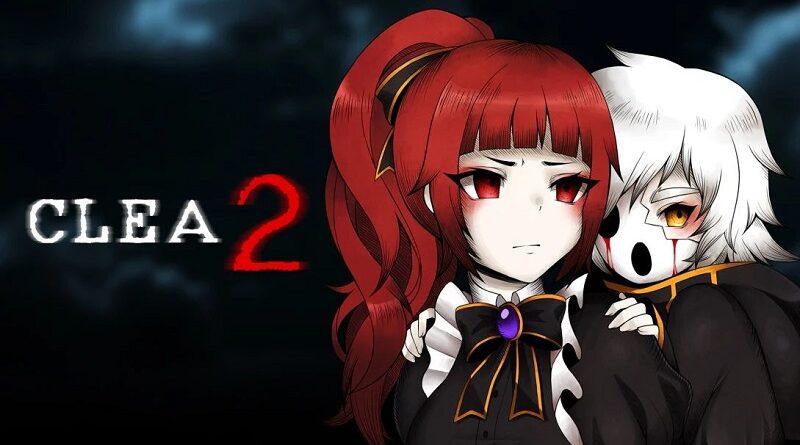 Sekai Games have announced their latest game for the Nintendo Switch: Clea 2, a sequel to Clea (a scare-free survival horror game). It will be released on March 25th in Europe and North America, and will be playable in the following languages: English, Japanese, French, German, Spanish, Korean, Russian, Simplified Chinese, Brazilian Portuguese, Traditional Chinese.

Four years have passed since the Whitlock Mansion tragedy. Florine, a former maid, is determined to resurrect the person who means everything to her. To succeed, she must travel past the third dimension and into the realms beyond. Otherworldly horrors lie in wait, but Florine is determined to soldier on. This, after all, is her final chance at redemption. 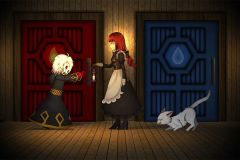 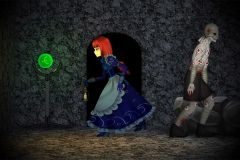 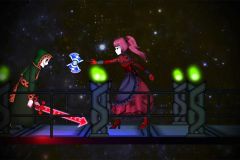 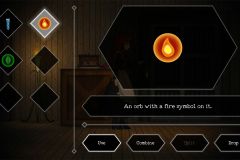 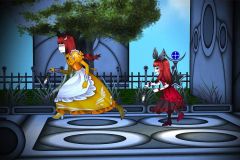 Clea 2 (Switch – eShop) comes out on March 25th in Europe and North America.

Koei-Tecmo have announced that Dynasty Warriors 9 Empires has been delayed to an unspecified date (it was previously slated for an Early 2021 release). The extra development time will be used to deliver the best game possible to player, with a new release window to be announced at a later date.

Here’s a message from the developers, along a screenshots from the opening movie: 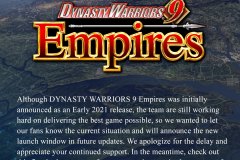 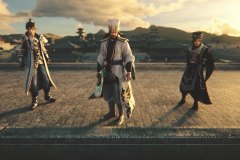 Dynasty Warriors 9 Empires (Switch) does not have a release date yet.

Pygmy Studio have announced their latest game for the Nintendo Switch: Monken Crusher, releasing on March 18th in Japan for 999 Yen. 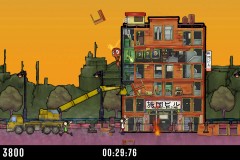 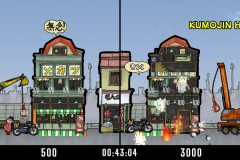 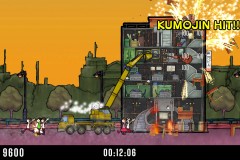 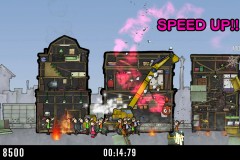 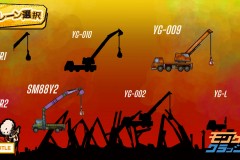 Regista have announced their latest game for the Nintendo Switch: Neko-sama no Shaso-kara no Dasshutsu, releasing on March 18th in Japan. It’s now available for digital pre-order for 490 Yen (regular price from March 30th: 990 Yen). 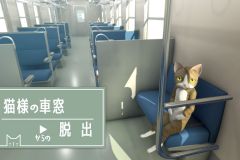 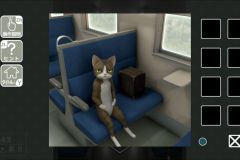 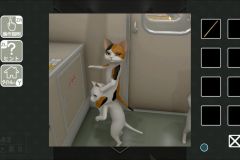 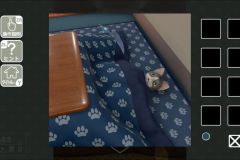 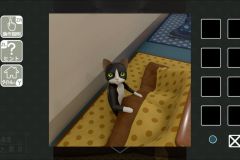 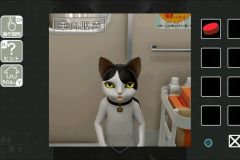 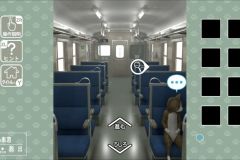 Harvest Moon: One World (Switch) comes out on March 5th in Europe.