Capcom have posted a warning for players who bought the Action/Hurt Pose DLC: an issue is currently impacting it. If you set either to the action bar or the Radial Menu and quit the game, you will be unable to load your save data.

The developers are working on a fix, but in the mean time, it’s recommended to use them only from the Start Menu. If you’ve already set them to the action bar or the Radial Menu, remove them from there before saving and quitting the game.

Nintendo Minute is never a minute! Today we’re on the hunt! We’re so excited to be playing Monster Hunter Rise together and we’re hunting the Kulu-Ya-Ku in the Shrine Ruins area. We’re still starting out but starting to get cool armor and weapons. Have you started playing yet? What is your weapon of choice? Also, if you have a favorite monster let us know in the comment section below. As always, thanks so much for watching and we’ll see you next week!

Koei-Tecmo have announced that total shipments for the Atelier Ryza series have surpassed 1 million units worldwide. To celebrate: 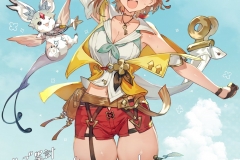 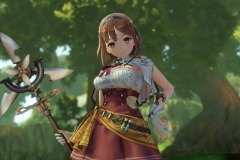 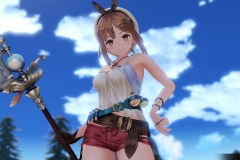 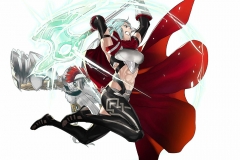 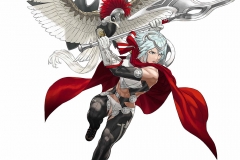 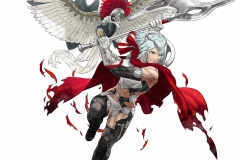 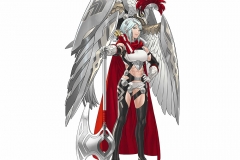