Here’s the recording of the segment dedicated to Monster Hunter Rise from the latest episode of Capcom TV:

Here’s some more footage for Tokei Shikake no Apocalypse:

Tokei Shikake no Apocalypse (Switch) comes out on April 22nd in Japan.

Level-5 have announced that the latest bit of DLC for Yo-kai Gakuen Y – Waiwai Gakuen Seikatsu will be released on March 25th.

Here’s the latest trailer for the game, showcasing that DLC:

Earlier this month (between March 10th and March 18th), there was an issue impacting the My Nintendo Store in Japan.

On the page for DLC bundles, users can see a notice that indicate how much money they will save if they buy the bundle instead of each piece of DLC separately. Due to the issue, that notice was inacurrate, sometime telling users they were saving more money than the actual discount, and other times indicating there was a discount when, in fact, there wasn’t.

The issue impacted about 40 DLC bundles (list on this page), and Nintendo specify that 650 purchased were made during the period mentioned above. By April 2nd, Nintendo will email impacted users to notify them about the issue, and offer them a refund.

Here’s some pictures and a promo video for the latest set of Sanrio Characters coming to Animal Crossing: Pocket Camp on March 26th (and beyond!): 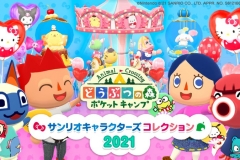 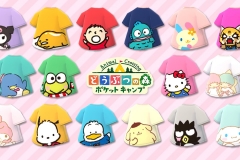 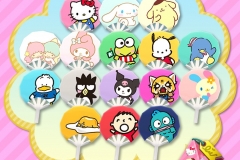 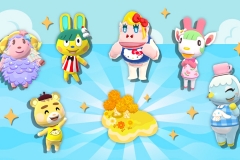 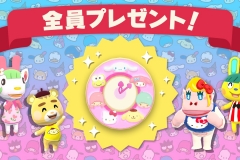 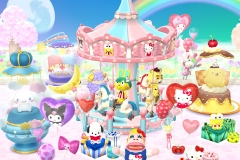