What’s more, Animal Crossing: New Horizons is the biggest launch ever for a Nintendo Switch game, second biggest if you combine sales of Pokémon Sword and Shield. And that’s not all: Nintendo do not share digital data, so all of this does not factor in digital sales. Hopefully, Nintendo will have a press release later this week, sharing data including digital sales (though there most likely will not be a regional breakdown).

Speaking of Animal Crossing, here’s the latest video from the Domino King:

SEGA have announced that the latest SEGA Ages title, SEGA Ages G-LOC AIR BATTLE, will be released on March 26th in Japan. It will cost 999 Yen. 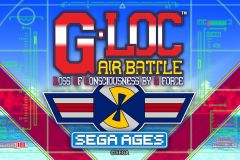 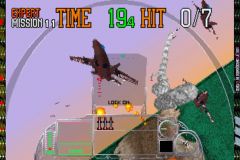 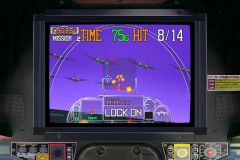 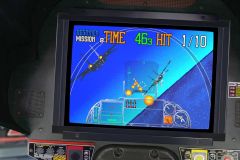 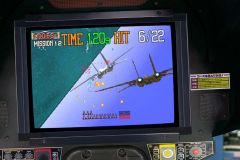