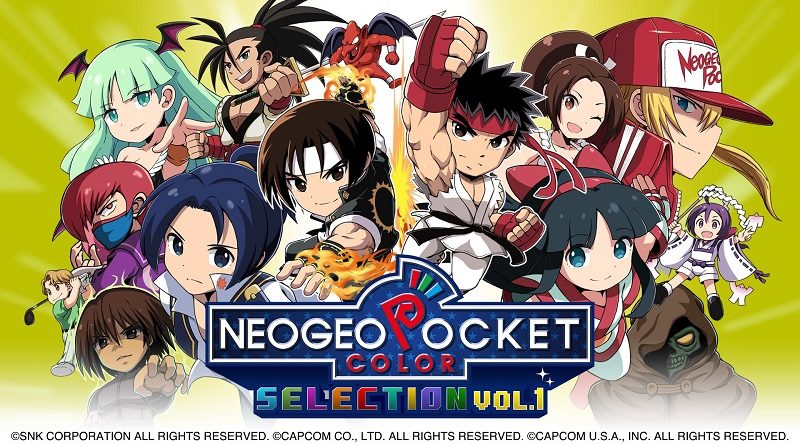 A few weeks ago, SNK announced that a compilation including several NeoGeo Pocket Color Selection titles would be released on Nintendo Switch. Today, they shared some more details about the compilation, which is getting a retail release later this year worldwide (and in Japan specifically: this Summer).

The compilation (already available on the Nintendo eShop worldwide) costs 39.99€ / $39.99, and includes the following titles:

Here’s a trailer, the list of key features, and some pictures: 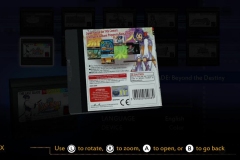 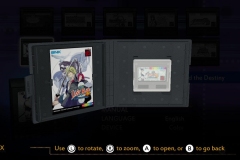 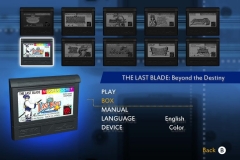 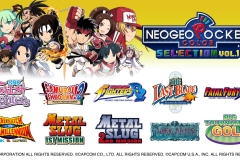 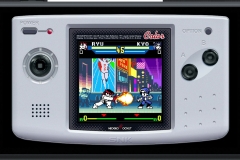 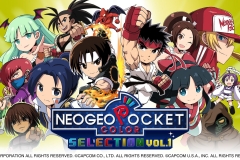 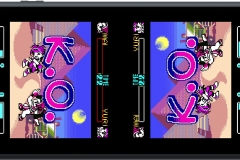 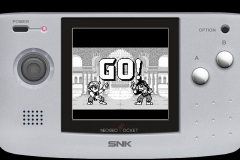 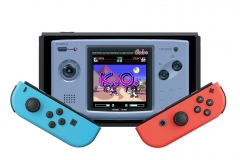 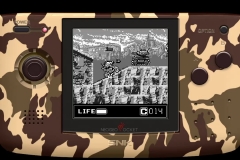 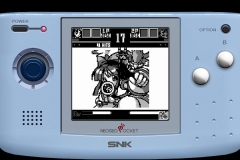 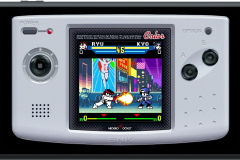 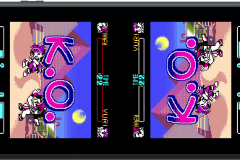 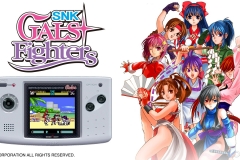 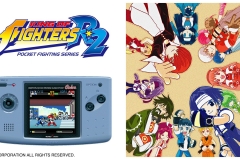 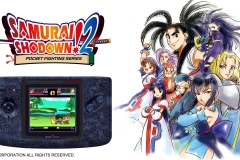 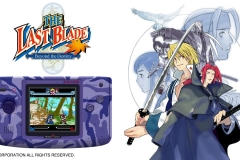 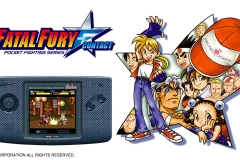 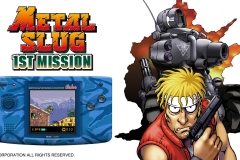 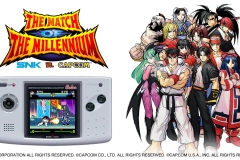 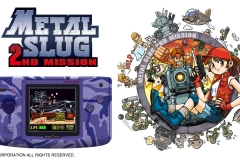 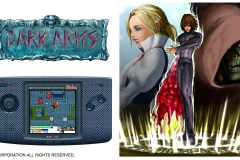 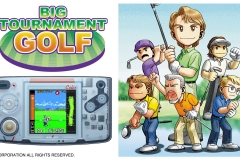 NeoGeo Pocket Color Selection Vol.1 (Switch) comes out this Summer in Japan. No release date for Europe and North America yet.

Spooky Doorway have announced that The Darkside Detective: A Fumble in the Dark will be released on April 15th in Europe and North America.

Here’s the latest video for Dead by Daylight, revealing the new Killer to be introduced in the All-Kill chapter: The Trickster!

He doesn’t suffer for his art. His victims do. Stalk your prey as The Trickster in the All-Kill Chapter of Dead by Daylight.  The new killer is Ji-Woon Hak, better known to fans across the globe as The Trickster. Famed singer by day, calculating serial killer by night, The Trickster thirsts for notoriety. He treats both his music and his murders as high art – his penchant for extravagance always pushing the next performance to dangerous new heights.