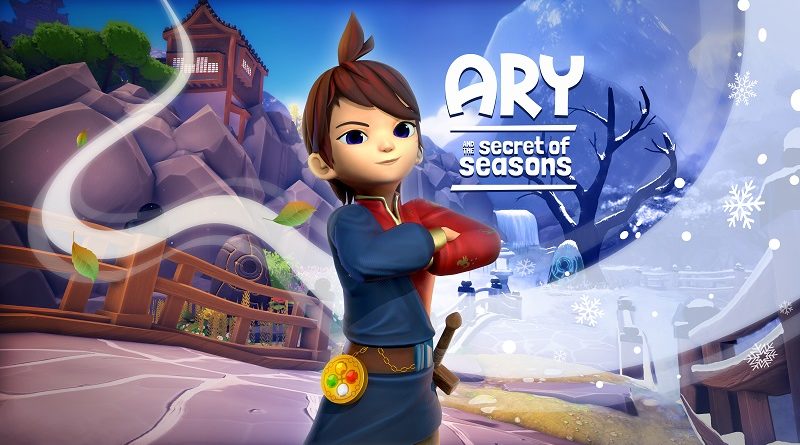 Today’s Daily news: release month and footage for Ary and the Secret of Seasons, but also…

Modus Games have announced that Ary and the Secret of Seasons will now be released in September in Europe and North America.

Here’s the latest video for the game (featuring some fresh gameplay), along with some more screenshots:

The clip joins the titular youth as she alters the seasons around her through magical spheres, conjuring clusters of icicles and pools of water to help reach new areas and clear tricky puzzles. 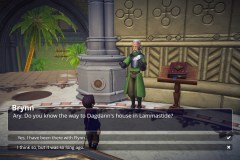 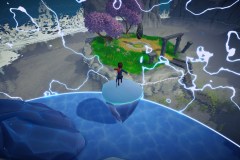 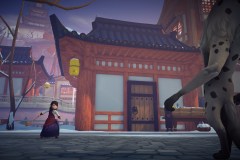 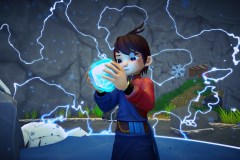 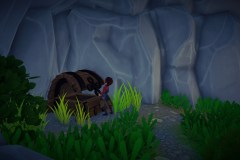 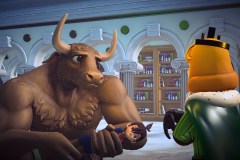 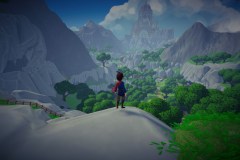 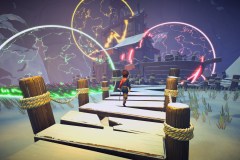 Ary and the Secret of Seasons (Switch – eShop) comes out in September in Europe and North America.

Metronomik have announced that No Straight Roads will be released on August 25th in Europe and North America. It will first launch on the Nintendo eShop, with the retail release following “shortly after”.

No Straight Roads (Switch) comes out on August 25th in Europe and North America, with Japanese release following later this Summer.

Here’s the latest episode of Nintendo Minute, which is about Animal Crossing: New Horizons once again!

Nintendo Minute is never a minute! Today, we’re making award-winning films in Animal Crossing: New Horizons. We each wrote our own scene and found a place on our islands to “film” it. There are so many fun ways to use all the clothing, items and settings you can create in the game. Tell us which movie you’d go watch and if you’ve done anything fun and wacky with your friends on your island. As always, thanks so much for watching and we’ll see you next week!

Outright Games have announced their latest game for the Nintendo Switch: Ben 10: Power Trip. It will be released on October 9th in Europe and North America.

“Ben 10: Power Trip” takes place in the animated universe of Ben Tennyson, where he uses his trusted Omnitrix to transform into different alien creatures and save the world. The game tells a unique story where Ben must uncover the truth behind four mysterious crystals that threaten to take over his world. Players will be able to transform into powerful aliens and work together to battle fearsome foes in this co-op adventure.

Here’s the preview video and some pictures for the latest Mythical Hero Summoning Event in Fire Emblem Heroes, featuring Seliph (Scion of Light), which goes live on June 30th: 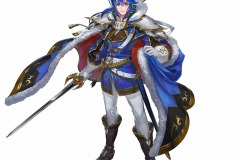 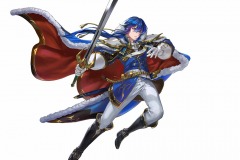 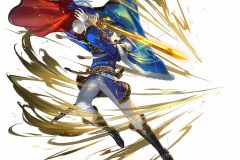 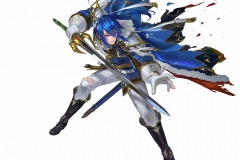 Can YOU Guess That Game?

Here’s Episode 1 of Can YOU Guess That Game?: