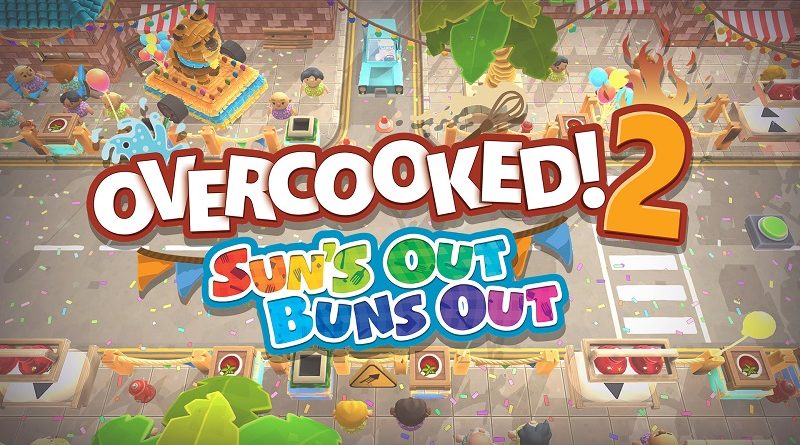 Beep have announced that they will release a bundle including Neversong and Pinstripe at retail in Japan. It will be available from October 22nd, and it will cost 3 980 Yen. 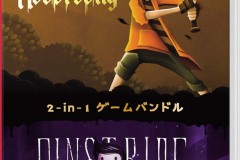 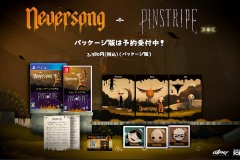 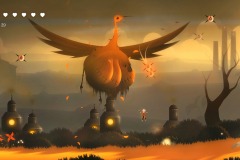 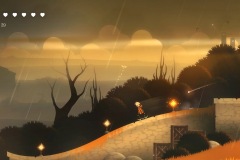 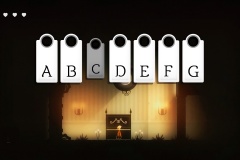 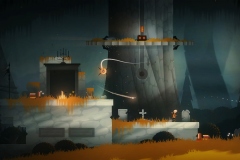 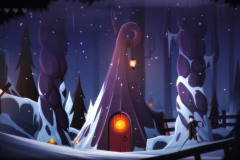 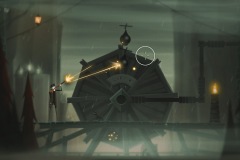 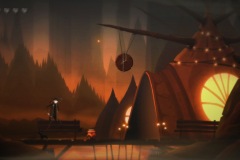 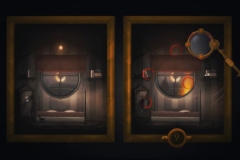 Team17 have announced yet another free update for Overcooked! 2. It’s called Sun’s Out, Buns Out!, and it will be released “soon”. 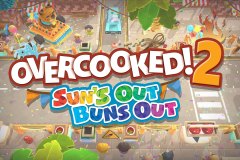 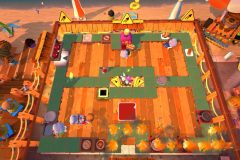 Here’s the latest videos for Ninjala, with:

Also, GungHo have announced that the Story Mode is to get chapters featuring the other main characters in the future, though we don’t know when exactly or if it will be free or not. Right now, it only offers Chapter One, with Van’s story.

Ninjala (Switch) comes out at retail on July 22nd in Japan.

Taito have announced that Darius Cozmic Revelation will also be released in Europe and North America, with ININ Games and Strictly Limited Games distributing it in those two regions.

DARIUS COZMIC REVELATION includes a pair of 3D games from TAITO’s highly regarded horizontal shooter game series, DARIUS, which debuted in arcades in 1986. The two games included in the title are G-DARIUS HD, and DARIUSBURST AC EX+, both of which will include updated features to appeal to both newcomers and longtime fans of the series.

Darius Cozmic Revelation (Switch) comes out this Fall in Japan, and this Winter in Europe and North America.

Here’s the launch trailer for the retail release of Human: Fall Flat, now available in Japan: