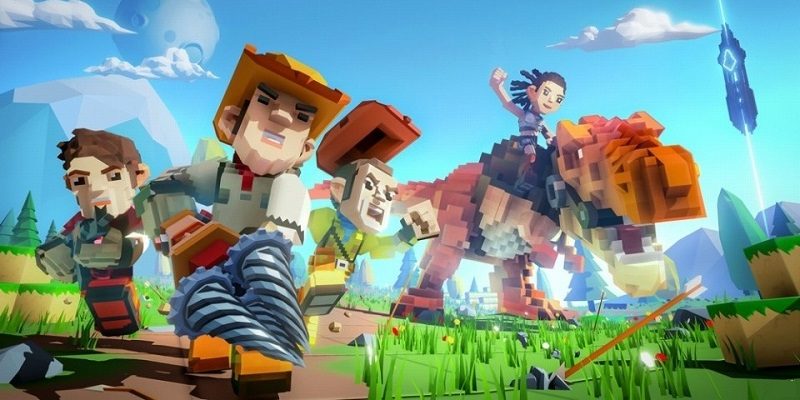 This year, the Uta no ☆ Prince-sama celebrates its 9th Anniversary, and on the special website opened for the occasion, a couple of Nintendo Switch games were announced: 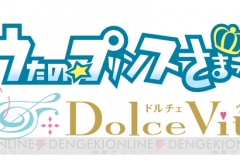 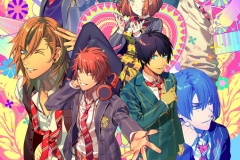 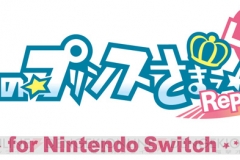 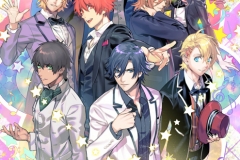 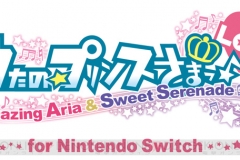 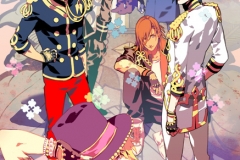 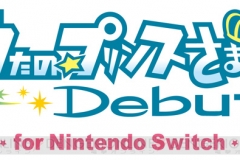 Oizumi Amuzio have announced that Team Reptile’s Lethal League Blaze will be released on July 12th in Japan, via the Nintendo eShop (Europe and North America will most likely get it on the same day). Also, they will release the game at retail a couple of months later, on September 12th. The game will cost 2 000 Yen digitally, and 3 500 Yen at retail. 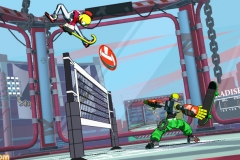 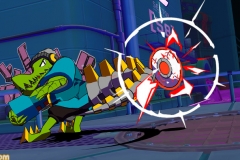 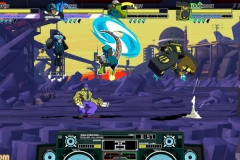 Lethal League Blaze (Switch) comes out on the Nintendo eShop on July 12th in Japan, and this July in Europe and North America. The retail release is on September 12th in Japan. The Upcoming Games page has been updated!

Starting today, Tsuri Spirits Nintendo Switch Version is available for pre-purchase on the Nintendo eShop in Japan. It costs 6 156 Yen, and requies 2.6GB of free space. Unfortunately, it does not offer an English language option…

Here’s a TV Commercial and some screenshots: 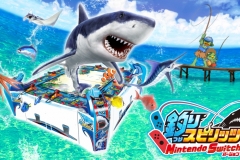 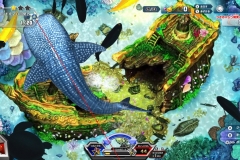 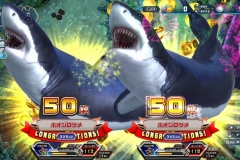 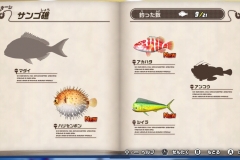 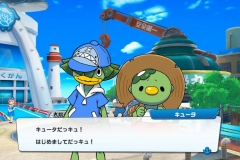 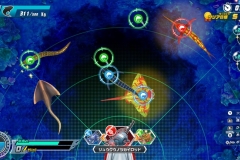 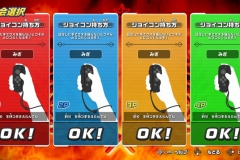 Here’s the latest set of screenshots for PixARK: 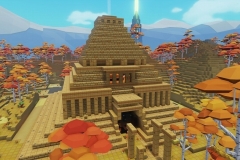 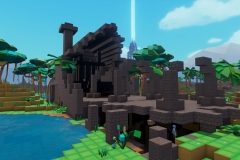 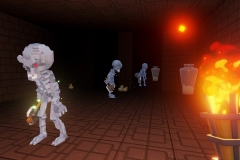 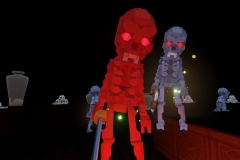 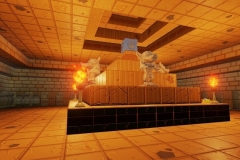 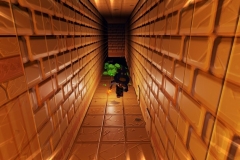 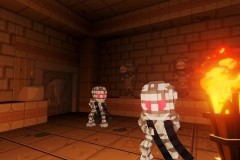 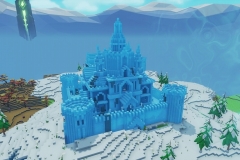 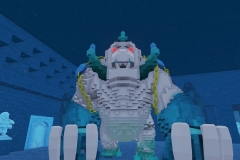 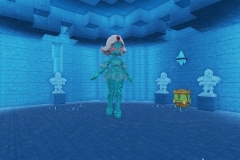