Lightning Games have announced that they will release Hardcore Mecha in Europe and North America this October.

Here’s an English trailer and some details about the game:

HARDCORE MECHA is a 2D platformer where players select their mecha to embark on a thrilling action-packed adventure filled with shooting, flying and exquisite animations – imagine a mix of Metal Slug and Super Robot Wars! The game features 3 major game modes: Campaign, Multiplayer, and Survival mode.

In Campaign Mode you take control of Tarethur, a mercenary tasked with finding a missing intelligence officer on Mars. Players will be engrossed in a story of conspiracy and insurgency consisting of 8 chapters and 18 stages ranging from deep underwater, out in space or confined in urban environments, all gorgeously realized with seamless animated cutscenes. In several stages, Human pilots can also exit their mechas, giving a greater ability to explore the environment and engage in further platform-based combat.

For players that are looking for a greater challenge beyond the 8 hours single-player campaign, there is a Survival mode, “Simulation Battle”. Here players can handpick from the 40 mechas that appear in-game, as they fight to survive against waves of deadly enemies.

Hardcore Mecha (Switch) comes out on October 15th in Japan, and this October in Europe and North America.

Here’s some screenshots of the Single Player DLC for Ninjala: 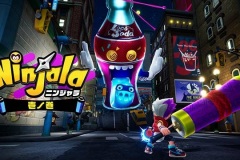 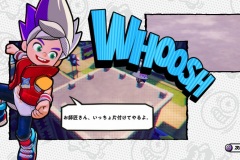 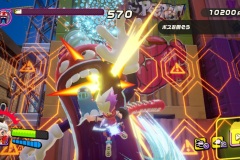 And here’s the latest set of videos for the game:

Ninjala (Switch) comes out on the Nintendo eShop on June 24th in Europe and North America, and June 25th in Japan, and at retail on July 22nd in Japan.

Port Royale 4 (Switch – eShop) comes out in 2021 in Europe and North America.

The Kickstarter campaign for Curse of the Sea Rats is still going, and another Stretchgoal has been reached: New Language: Chinese (SC) + Extra idle animations at 90 000€. As of writing, 92 256€ have already been pledged.

Here’s the launch trailer for Destrobots, now available in Europe and North America:

Just For Games have announced that they will distribute the Samurai Shodown – NeoGeo Collection at retail in Europe, where it will be published by Pix’n Love on August 31st.

Good news for those who can’t go to the Nintendo Tokyo Store: Nintendo have announced that some of the exclusive merchandise on sale there will be added to the My Nintendo Store. First, a set of Animal Crossing merchandise, now available: 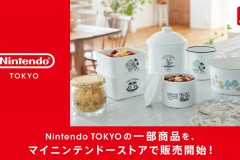 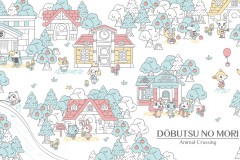 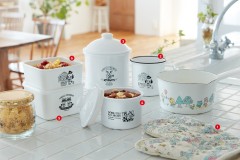 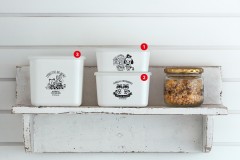 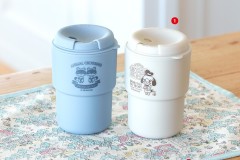 Unfortunately, the My Nintendo Store only ships to Japan…

Nintendo of Australia have announced that a limited new shipment of the Animal Crossing: New Horizons bundle for the Nintendo Switch will arrive on July 10th in Australia, though only at select retailers.