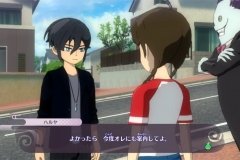 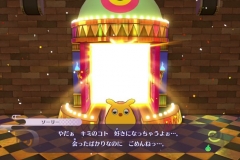 Here’s the trailer for Heroland, which was announced for North America a few days ago:

Heroland (Switch) comes out this Fall in North America.

The director of the Mystery Research Club, Miu is a girl with a shadowy quietness about her. If you go to the café where she works part-time however, you might see a different side to her… 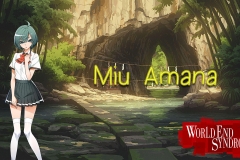 A bright and friendly young woman, Yukino is a reporter who came to Mihate Town for an interview. She has a good nose for a story, and is investigating the strange incidents around the town herself… 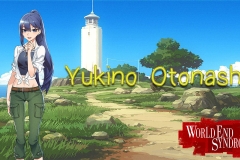 Leaks from the latest issue of Famitsu magazine (releasing in a few hours in Japan) have revealed the line-up for the Space Invaders: Invicible Collection. Here’s the game included in this collection:

Space Invaders: Invicible Collection (Switch) comes out on in 2020 in Japan.

Yesterday, The Witcher 3: WIld Hunt – Complete Edition was announced for the Nintendo Switch. The game will be available at retail in a special edition including the following: 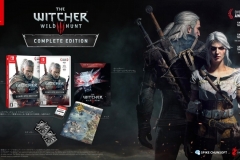 Also, Spike-Chunsoft have confirmed that the game is also getting released in Japan, where it will be available at retail (published by them) and on the Nintendo eShop (published by CD Projekt Red themselves). 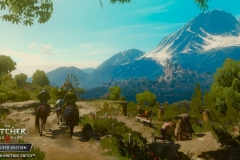 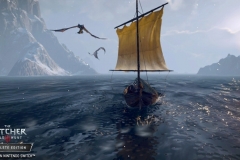 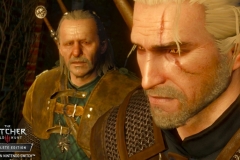 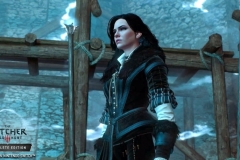 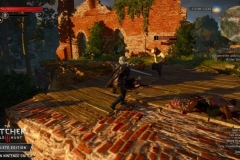 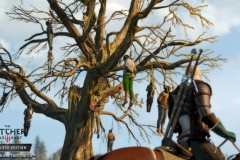 The Witcher 3: Wild Hunt – Complete Edition (Switch) comes out later this year worldwide. The Upcoming Games page has been updated!

Here’s pictures of Hori headsets for the Nintendo Switch, releasing in August in Japan: 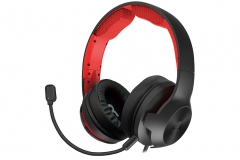 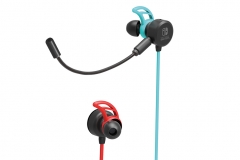