Starting today, Jump Force Deluxe Edition is available for pre-purchase on the Nintendo eShop in Japan for 7 348 Yen. It requires 9.7GB of free space, and does offer an English language option. 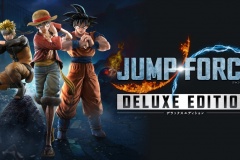 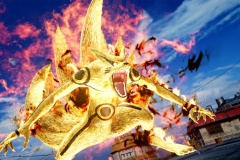 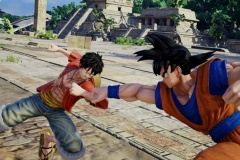 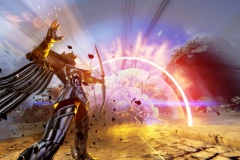 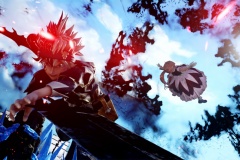 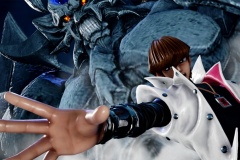 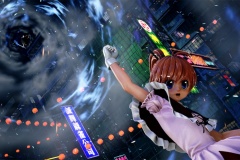 3 g o o have announced that their retail release of Ys Origin will cost 5 800 Yen + taxes. It will include the following extras:

Like the digital version, this retail release will feature an English language option.

The free DLC pack celebrating that milestone is now available on the Nintendo eShop.

Leoful have announced that Ancestors Legacy will be release at retail on August 11th in Japan, where it will cost 4 980 Yen + taxes.

Here’s a trailer and some pictures (including the Japanese boxart): 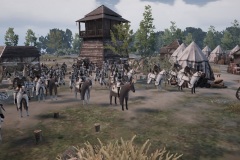 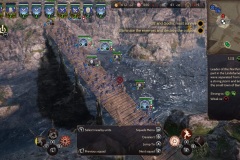 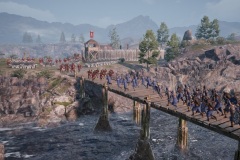 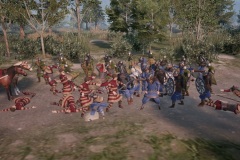 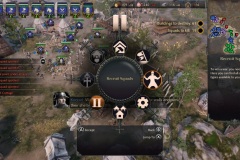 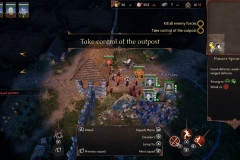 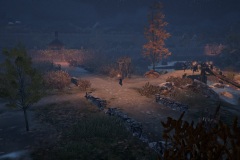 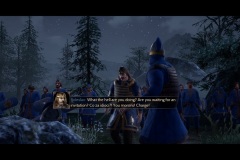 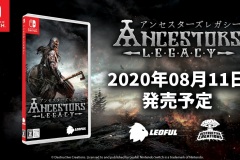 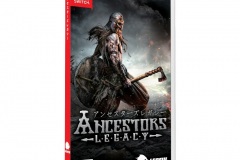 Ancestors Legacy (Switch) comes out at retail on August 11th in Japan.

Here’s a few more screenshots for Streets of Rage 4: 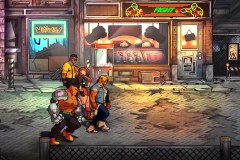 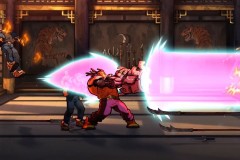 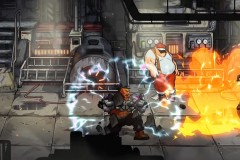 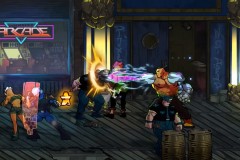 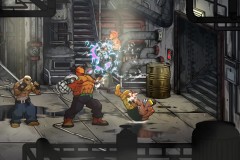 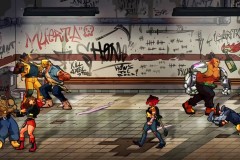 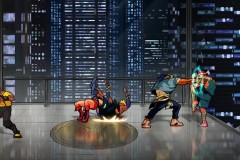