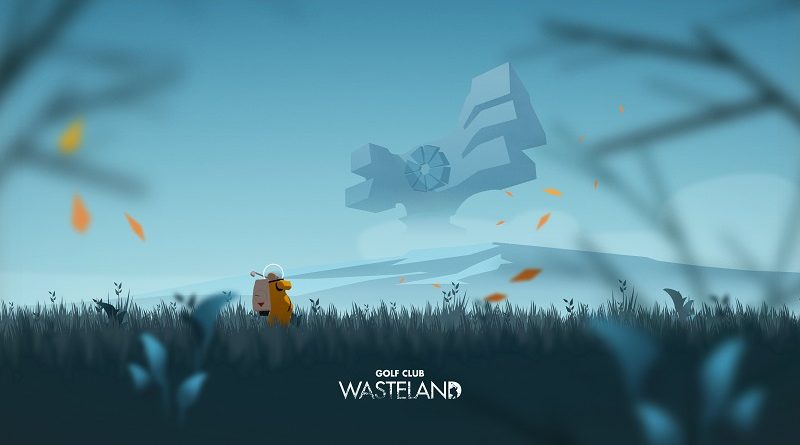 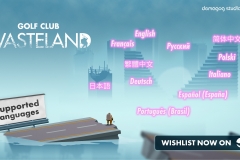 Golf Club Wasteland (Switch – eShop) does not have a release date yet.

Here’s the latest videos for Furaiki 4:

Furaiki 4 (Switch) comes out on July 8th in Japan.

Famitsu have announced that the official Guidebook for Monster Hunter Stories 2: Wings of Ruin will be released on August 6th in Japan. It will cost 2 420 Yen, and feature 336 pages (A5 sizes) of details about the game.

It will feature details about exploration, tips on how to strengthen your rider and your Monsties, details on useful battle techniques, and more. There’s also a story walkthrough with handy maps, as well as details on equipment and kills, Monsties status, monsters, items, quests, and more. 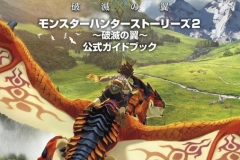 Unfortunately, that video message is only available in Japanese.