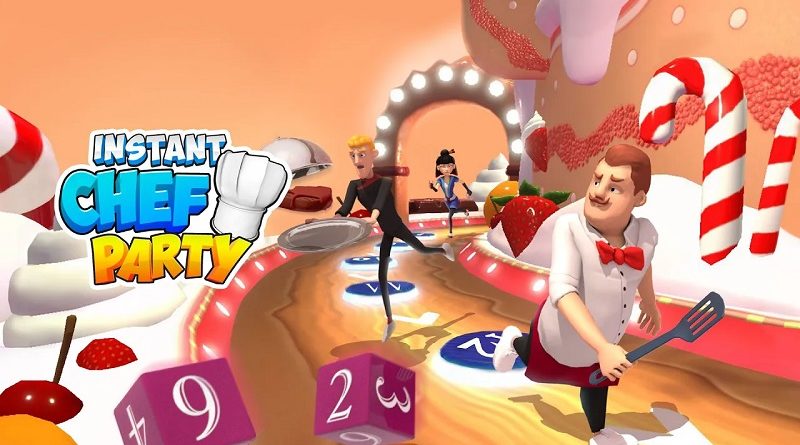 Draw Distance have shared the latest trailer for Vampire: The Masquerade – Shadows of New York, along with some more details:

In Shadows of New York, players take on the role of Julia, a vampire of the mysterious and powerful clan Lasombra. Our protagonist is currently stuck in a rut, occupying a theoretically prestigious, but practically unimportant position in the city’s most influential faction – the Camarilla. This will all change when the news of the final death of the Anarch Baron of NYC reaches the Court’s attention – an unlikely nomination will seem a chance for Julia to finally make a name for herself, but she will be judged every step of the way.

The player’s choices will lead to one of two endings to Julia’s story, as well as influence her approach in key scenes on her way to the plot’s conclusion. Shadows of New York will also include more amazing key scene illustrations than Coteries of New York, which help flesh out the events of the game with unique animated art. In addition to those improvements, we are also happy to announce our cooperation with the talented composer Resina, who is responsible for the entirety of Shadows of New York’s soundtrack. Her moody style, which mixes haunting vocals with classical instruments such as the cello and warped electronic sounds, make for a perfect fit for the World of Darkness and a great companion to the events unfolding in the story.

With Shadows of New York, we are telling a more personal, and darker story than in Coteries of New York. While both games are intended to be standalone experiences, suitable for players new to Vampire: The Masquerade and the World of Darkness setting, those who played the first game will recognize many places and characters. Agathon, D’Angelo, Hope and Tamika make a return, with their situation changed as we progress the overarching storyline unfolding in New York City. The fan-favorite Sheriff of NYC, Qadir Al-Asmai will play a bigger role as a more amicable mentor-figure to Julia. New faces – both Kindred and Kine – appear as we expand on the cast of Coteries of New York.

Vampire: The Masquerade – Shadows of New York (Switch – eShop) does not have a release date yet.

Here’s the latst trailer for The Survivalists:

The Survivalists (Switch – eShop) does not have a release date yet.

Just For Games have announced their latest game for the Nintendo Switch: Instant Chef Party, a party game developed by Breakfirst. It will be released later this year in Europe and North America, at retail and on the Nintendo eShop.

No matter if you like French, Italian,… or Mexican cuisine, cook your way up to the top! In INSTANT Chef Party, you will have to compete with up to 4 players in a series of mini-games themed around food and cook. Be ready to enjoy serving, cooking, harvesting, doing dish-washing and many more activities in coop or versus your friends & family! And guess what..? No cooking skills are required… except, maybe, for toasting marshmallows!

Koch Media have announced the latest Let’s Sing game for the Nintendo Switch: Let’s Sing presents Queen. It will be released on October 2nd not just in Europe, but also in North America and Japan. 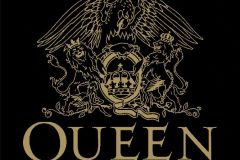 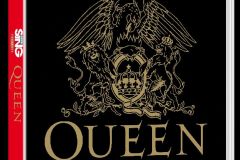 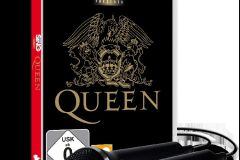 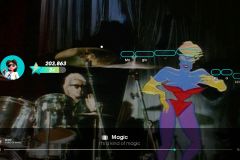 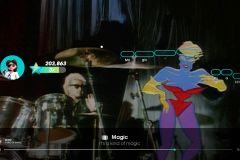 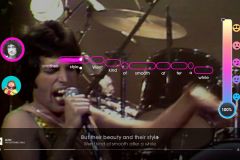 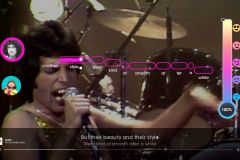 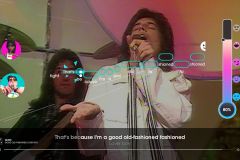 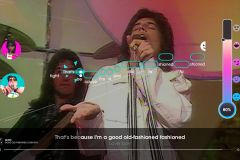 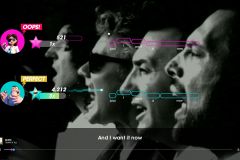 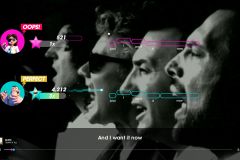 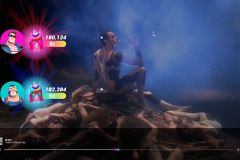 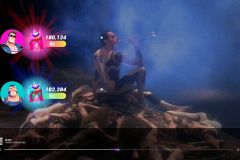 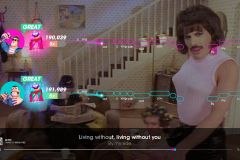 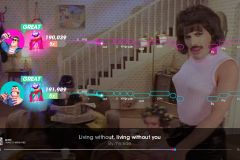 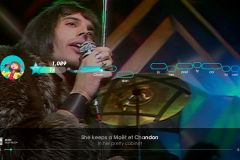 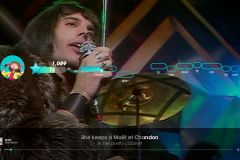 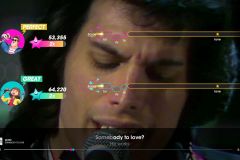 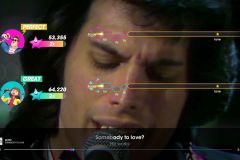 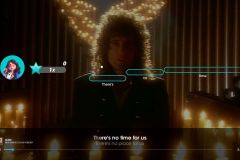 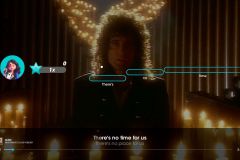 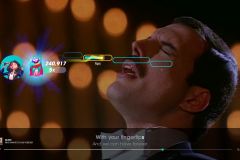 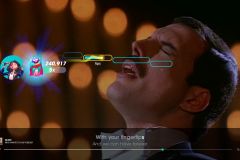 Here’s a few screenshots for Spitlings: 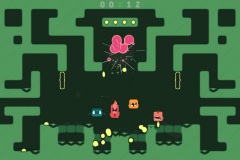 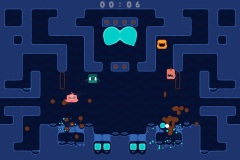 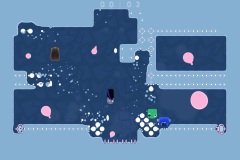 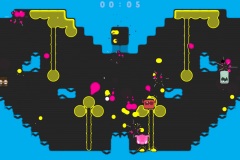 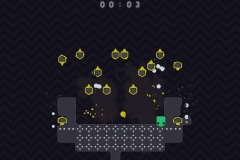 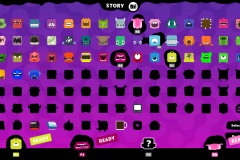 Spitlings (Switch – eShop) does not have a release date yet.