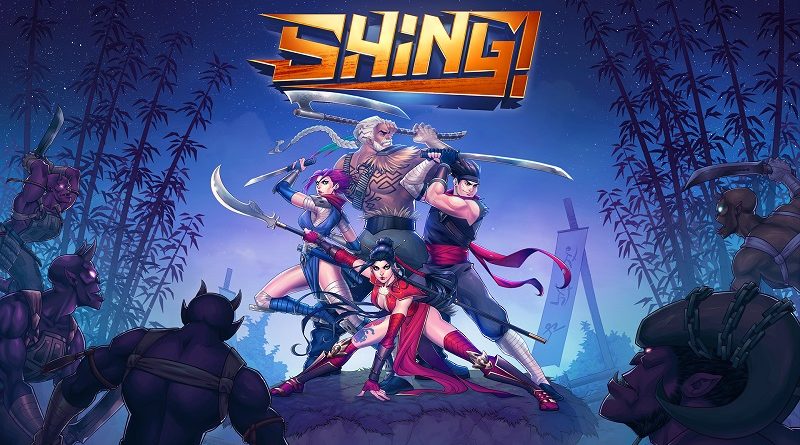 Forever Entertainment have announced that Frontline Zed will be released on August 6th in Europe and North America. Pre-orders will go live on July 30th on the Nintendo eShop.

Mass Creation have announced that Shing! will be released on August 28th in Europe and North America.

Here’s the latest Dev Diary video, along with some more details and screenshots:

To pull off a modern look and feel while staying true to classic beat ’em up style, the Shing! team worked to strike the best balance between complexity and accessibility. The result is a unique control style designed around the right analog stick, making it a breeze to pull off angled slices, counters, aerials and more in fast-paced combat. Your band of wisecracking warriors each have their own strengths, and you can swap between them in an instant in a rich 2D world brought to life with colorful 3D artwork. 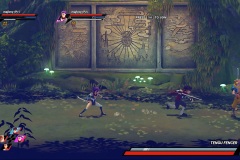 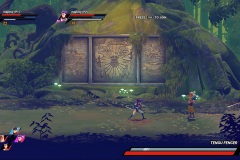 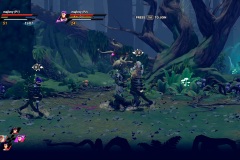 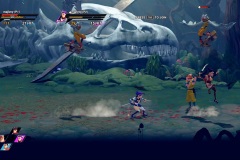 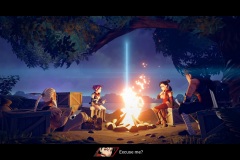 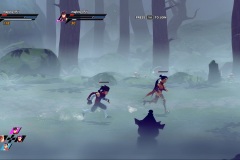 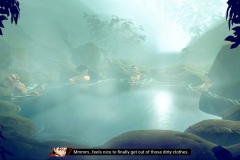 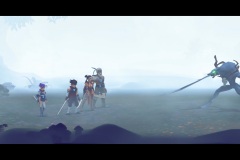 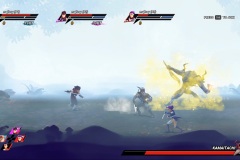 Shing! (Switch – eShop) comes out on August 28th in Europe and North America.

A Publisher Update for Inmost has revealed that the game is now content complete, and will be released this Summer. The developers have been added hard at work to polish the gameplay, adding new locations, puzzles, and story, and more.

Here’s the list of improvements made to the game:

And here’s a short video clip showcasing a highly request feature… the ability to pet the cat!

Inmost (Switch – eShop) comes out this Summer in Europe and North America.

Episode 2 of the official web comic for Volta-X is now available: click here to check it out! 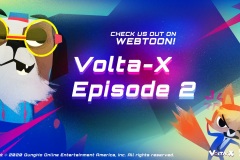 Panzer Paladin was released a few days ago on Nintendo Switch, and if you enjoyed (or still enjoying!) the soundtrack, here’s some good news for you: the Original Soundtrack (composed by Patrice Bourgeault) is now available on Bandcamp! 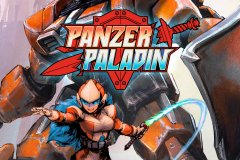