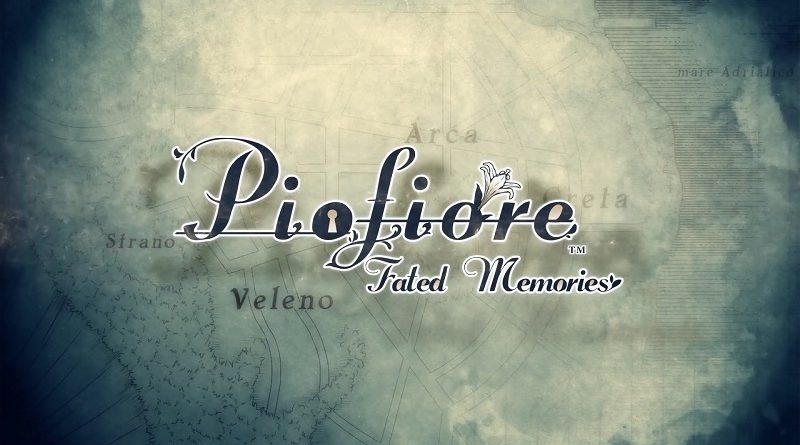 Aksys Games have announced that Piofiore: Fated Memories will be released on October 8th in Europe and North America. They have also shared a trailer, some more details, and the list of key features:

Piofiore: Fated Memories follows Liliana Adornato, who was born and raised in the church in the center of the Italian town of Burlone. Three criminal organizations control parts of the city, and Lili discovers that she is in the center of their deadly turf wars. Her encounters with the leaders of the Falzone, Visconti, and Lao-Shu Families lead to danger and distraction. Drawn into the shadowy world of organized crime, she realizes there is no going back.

Here’s the latest trailer for Othercide:

Othercide (Switch) does not have a release date yet.

Streamline Games have shared another trailer for the upcoming DLC for Bake ‘n Switch:

Reminder, this DLC will add the following to the game:

Here’s the preview pages for those games: 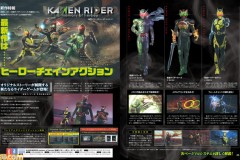 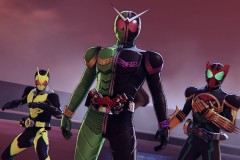 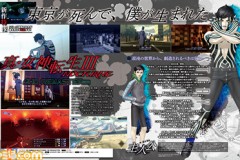 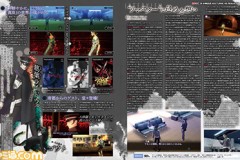 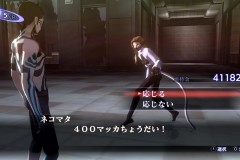 Here’s the launch trailer for Ageless, now available in Europe and North America:

Greenlight Games have made a couple of announcements for Home Sheep Home: Farmageddon Party Edition: