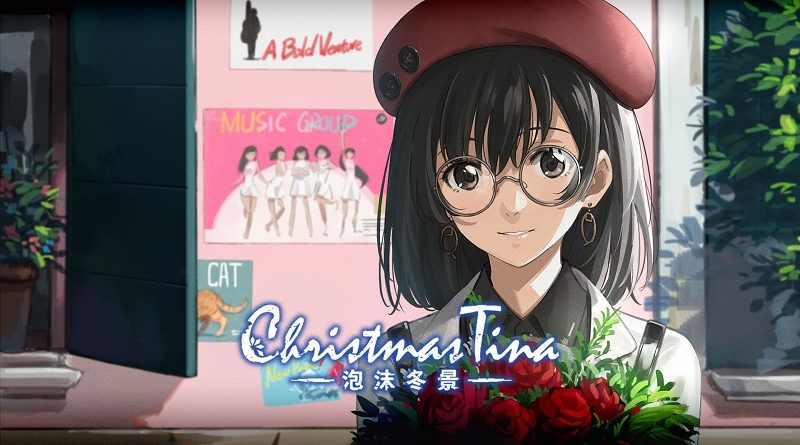 Coconut Island Games have announced their latest game for the Nintendo Switch: Christmas Tina, a Visual Novel developed by Nekoday. It will be released tomorrow (July 29th) in Japan for 3 080 Yen. Unfortunately, it does not offer an English language option. 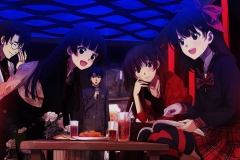 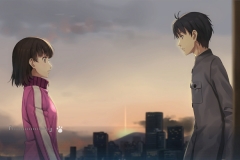 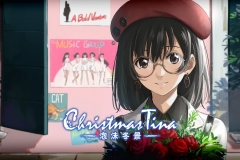 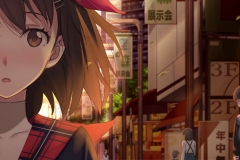