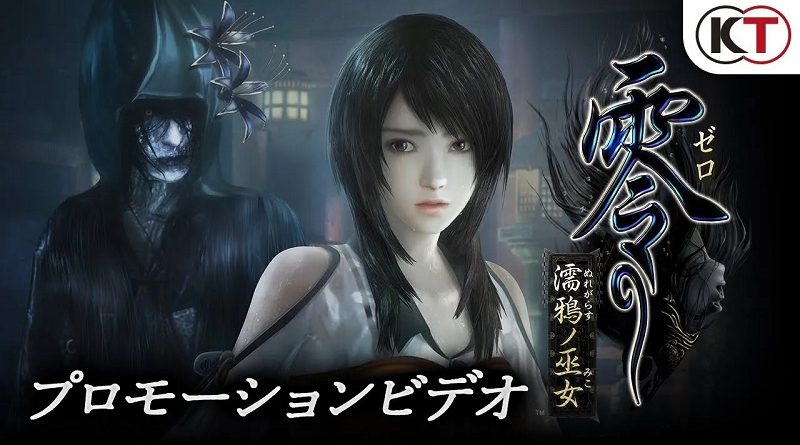 During the Nintendo Direct at E3 2021, it was announced that FATAL FRAME: Maiden of Black Water is headed to Nintendo Switch later this year. And today, Koei-Tecmo gave us a proper release date: October 28th, just in time for Halloween.

The game will have several editions:

Also, players who either pre-order the game or buy it during the first two weeks will get a Ryza costume for the main characters.

Next: the overview trailer (available in English and Japanese):

Finally, here’s some more details and screenshots for the game: 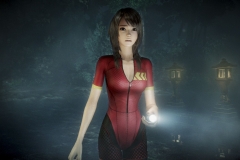 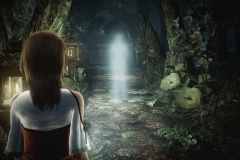 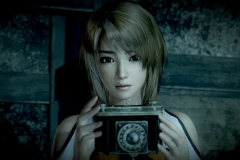 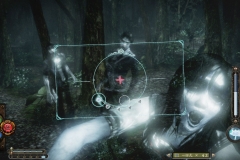 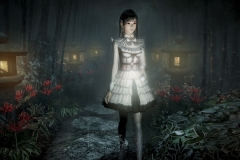 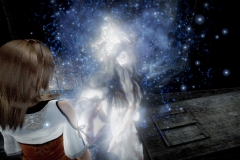