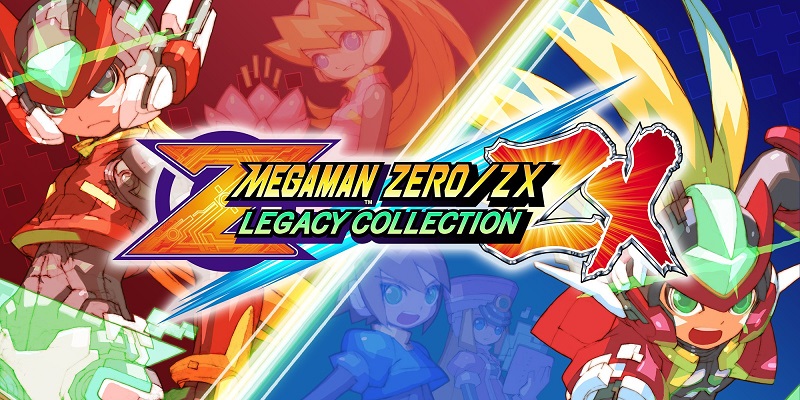 Nintendo have announced that, from March 31st 2020, users in Japan will no longer be able to send their Wii for repair. This is due to the difficulty in securing the required parts, which is not too surprising for a console launched back in late 2006. Nintendo specify that the repairs service may end before March 31st if they do run out of components before that date. As for the various Wii peripherals, Nintendo will accept repairs until they run of stock.

Nintendo indicate that all colours of the RVL-001 model are impacted.

Bandai-Namco have announced that Kotoba no Puzzle Mojipittan Encore will be released on April 2nd in Japan (price: 3 200 Yen + taxes). 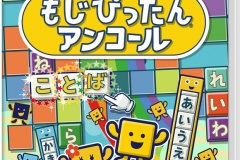 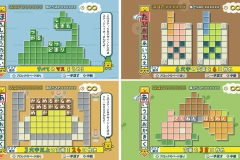 Kotoba no Puzzle Mojipittan Encore (Switch) comes out on April 2nd in Japan. The Upcoming Games page has been updated!

Capcom have announced the release of the Mega Man Zero / ZX Sound Box on March 25th in Japan. It will include the soundtrack of the various Mega Man Zero and Mega Man ZX games, with 208 tracks on 6 discs. The album costs 8 000 Yen + taxes, and comes with a cover designed by Tooru Nakayama, a 16-page booklet, and more. 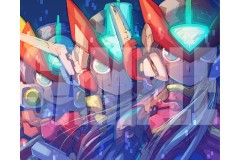 Nintendo Minute is never a minute! This week we’re taking a stroll through the eShop and picking out a game for each other to play. We hope you give these games a try. If you do, let us know what you think. As always, thanks so much for watching and we’ll see you next week!