Here’s the latest set of character trailers for One Piece: Pirate Warriors 4, showcasing the following characters:

Square-Enix Collective have announced their latest game for the Nintendo Switch: The Turing Test, releasing on February 7th in Europe and North America. It will cost 19.99€ / £14.99 / $19.99, with a 10% off discount at launch.

The Turing Test is a sci-fi puzzle game set on Jupiter’s moon, Europa. You are Ava Turing, an engineer for the International Space Agency (ISA) sent to discover the cause behind the disappearance of the ground crew stationed there. 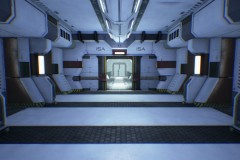 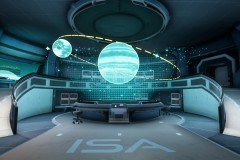 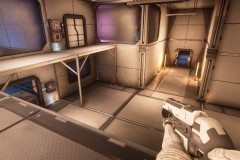 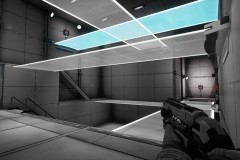 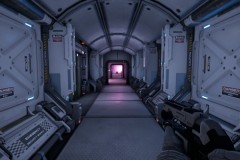 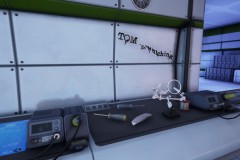 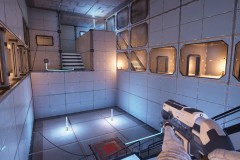 The Turing Test (Switch – eShop) comes out on February 7th in Europe and North America. The Upcoming Games page has been updated!

After Overcooked! 2 earlier this week, it’s now time for Automachef to get its own free update! This one is called Lunar Update, and here’s its trailer:

The Automachef Lunar Update is available now! Happy Lunar New Year everyone! Today we’re thrilled to announce we’re ushering in of the Year of the Rat with a FREE content update for Automachef! We invite you to create automatic kitchens to serve the masses a new collection of Far Eastern dishes this festive period.

Here’s the launch trailer for SpeedRunners, now available in Europe and North America:

Epic Games have announced that Chapter 2 – Season 2 for Fortnite will go live on February 20th. Also, starting with the Ver. 11.50 update (scheduled for early February), the game will move to the Chaos physica engine.

Dragalia Lost (Android, iOS) still does not have a release date yet in Europe.

Here’s the music video for the main theme of the Sonic The Hedgehog movie, Speed Me Up by Wiz Khalifa, Ty Dolla $ign, Lil Yachty & Sueco the Child:

Sonic The Hedgehog (movie) opens on February 14th in Europe and North America, and March 27th in Japan.