Here’s the latest TV Commercial for My Hero One’s Justice 2:

Death Come True (Switch) does not have a release date yet.

Tricore have announced that they are bringing Yuoni: Rises, a VR Visual Novel, to the Nintendo Switch on February 6th in Japan.

A VR visual novel game, lurking in the dusk. “夕鬼 零 Yuoni: Rises” is a VR visual novel game where players sit at a desk and relive the characters’ experiences while progressing through the story. The story is set in mid-90s Japan when the Internet was still not widely used and cell phones were owned by a select few adults. It follows the experiences of two elementary school children troubled by family matters. Flip through the pages by pressing the buttons and experience for yourself the children’s fear and anguish in this realistic VR space. Find out who the sketchbook belongs to, and whose eyes you are looking through. Solve the mystery in the classroom where you are trapped in the Evening.

In a countryside town, lives a fifth-grader named Shuji. Due to “grown-up stuff”, he constantly has to move house. Slowly, he learns hard lessons about friendships and how fragile they can be, and grows distrustful. “Ever heard of the Tsun?” One day, Shuji learns of a school ghost story from Goto, who is the boss of the kids around the area. Because of the story’s absurdity, Nami dismisses it as a silly rumor. Shuji doesn’t take it seriously either, until… 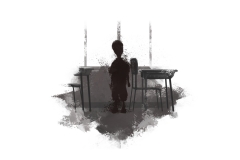 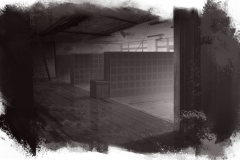 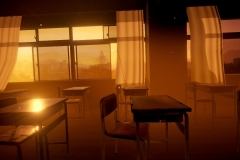 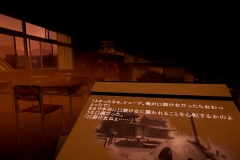 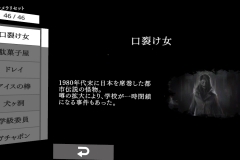 Yuoni: Rises (Switch – eShop) comes out on February 6th in Japan. The Upcoming Games page has been updated!

Idea Factory have announced that Dairoku: Ayakashimori will be released on May 28th in Japan.

Dairoku: Ayakashimori (Switch) comes out on May 28th in Japan. The Upcoming Games page has been updated!

Megaton Musashi (Switch) does not have a release date yet.

Here’s the latest episode of Nintendo Minute, which is about The Legend of Zelda: Breath of the Wild:

Nintendo Minute is never a minute! Happy New Year everyone. We’re so excited to be back with the first Nintendo Minute video of 2020. We thought it would be fun to play The Legend of Zelda: Breath of the Wild and see if we can complete 20 challenges in the game in 20 minutes. We didn’t want to fail at the first video of the year so we tried really hard. How do you think we did? As always, thanks so much for watching. We’re so excited for this year! Can’t wait to share it all with you.

Here’s the latest set of videos for Dragon Quest Builders 2: