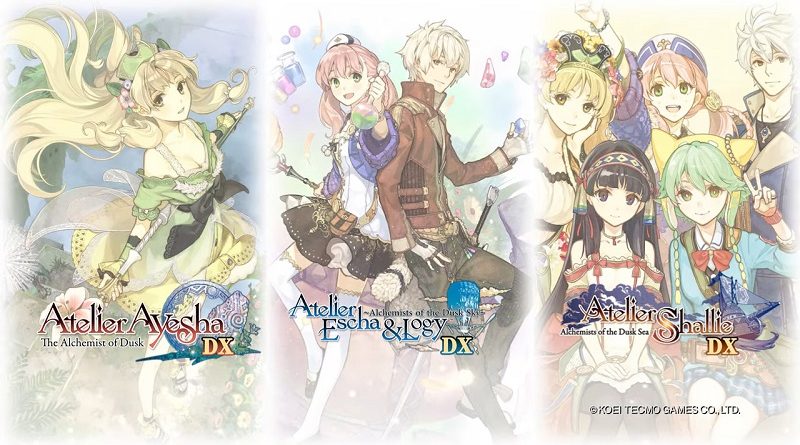 void tRrLM(); (Switch) comes out on January 23rd in Japan.

TurtleBlaze and The Arcade Crew have announced that Kunai will be released on February 6th in Europe and North America.

A new trailer was paired with today’s announcement, sharing a glimpse of the pivotal showdowns players will need to overcome to succeed with their mission. Dispatched by their evil commander Lemonkus to curb any resistance to the new mechanically inclined world, these powerful foes will demand faultless reflexes as well as a mastery of blade and bullets.

KUNAI’s adventure through its striking war-torn world emphasizes swift exploration and combat; whether it’s dancing on the heads of enemies with well-timed slashes of a katana, dodging death with grappling hook-esque kunai, or swinging over chasms to discover new areas, KUNAI equips players with an arsenal which makes experiencing every corner of its map a delight. 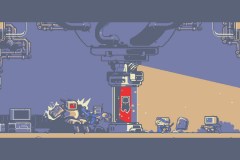 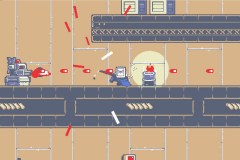 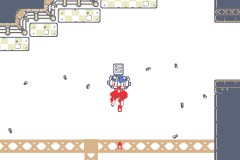 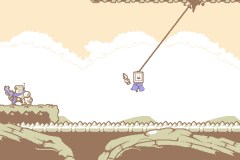 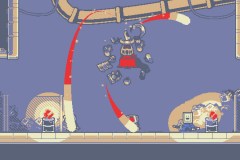 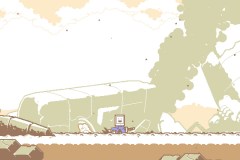 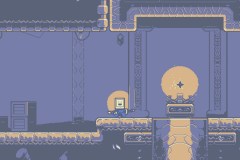 Kunai (Switch – eShop) comes out on February 6th in Europe and North America. The Upcoming Games page has been updated!

Deadleaf Games have announced a game for the Nintendo Switch: Nom Nom Apocalypse, a “top-down roguelite shooter set in a post-apocalyptic city plagued by mutant food monstrosities” releasing later this year in Europe and North America. It will be playable in English, Spanish, Russian, Simplified Chinese, and Korean.

As mutant monsters from the grocery shelves descend upon the city, humanity bakes a last-ditch bid to save the world. Suit up as one of many trigger-happy chefs with character-specific powers and prepare for a showdown with ferocious food in this love letter to classic monster movies. Survive the foodpocalypse with an arsenal of over 30 culinary weapons, like the rapid-fire Ketchup Squirter, shotgunning Mustard Blaster, and as-seen-on-TV Fork Crossbow. Master twin-stick controls as cooks run-and-gun their way through hand-crafted levels with spicy procedural surprises like greasy oil slicks, sticky candy puddles, traps, and other hazards.

Defend the homefront against a host of mutant munchies by bringing along a hungry friend in couch co-op, or recruit allies from afar with Steam Remote Play Together. Mix and match 45 game-changing perks like Iron Aprons, flame-trailing dodgerolls, and kill streak bonuses to complement abilities like giant rolling pins and bubble gum shields. Wage war against surprise mini-bosses and fast-moving enemy hordes. The longer chefs survive, the more frantic the feast becomes.

Nom Nom Apocalypse (Switch – eShop) comes out later this year in Europe and North America. The Upcoming Games page has been updated!

Outright Games have announced their latest game for the Nintendo Switch: Gigantosaurus, based on the popular CGI-animated series by Cyber Group Studios. It will be released on March 27th in Europe and North America, and it will cost £34.99.

In “Gigantosaurus: The Game “, players can explore and race across the vast, prehistoric world of Gigantosaurus in a one-of-a-kind dinosaur adventure – part saving the world, part rally racing – and all gigantic fun! Kids can play as one of their favourite dino buddies from the show – Rocky, Tiny, Mazu, and Bill – as they discover secrets, solve puzzles and save the day.

Gigantosaurus is based on Jonny Duddle’s bestselling book of the same name. Directed by award-winning director Olivier Lelardoux, the series takes preschoolers on exciting, comedy-filled adventures as they dare to be themselves and explore the world beyond their nests. In every episode, the curious young dinosaurs explore the mystery of “Gigantosaurus” – the biggest, fiercest dinosaur of all. They embark on a quest, facing their individual fears and working together to solve a problem. As the inquisitive Mazu, playful Tiny, timid Bill, and courageous Rocky aim to learn more about Gigantosaurus, they discover they each have something to learn from him, too!

Gigantosaurus (Switch) comes out on March 27th in Europe and North America. The Upcoming Games page has been updated!