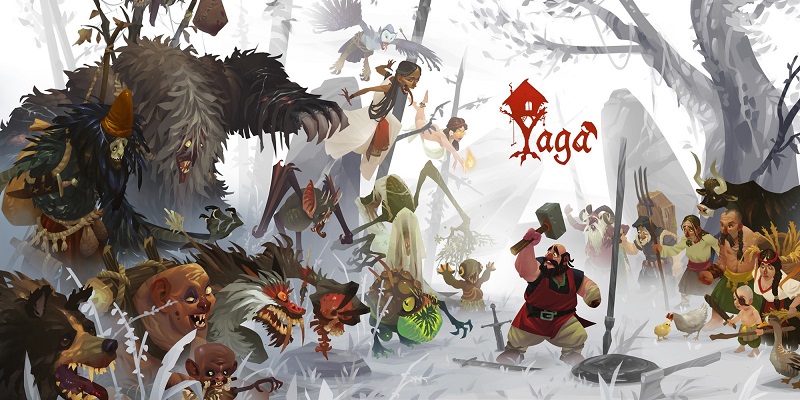 Ratalaika Games have announced their latest game for the Nintendo Switch: Loot Hero DX (developed by VaragtP). It will be released on January 21st in Europe and North America, and will cost 4.99€ / $4.99.

The premise is a tried and true gaming classic! A legendary Dragon is haunting the lands. Towns are set ablaze, and dark magic power resurrects the evil creatures of the world. A hero is needed to travel to the corners of the lands and slay the beast to restore peace. Are you up to the adventure? Plow through monsters in this epic fantasy quest! Charge valiantly into battle againstincreasingly difficult enemies, collect XP and loot, buy better equipment, level up, and do it all over again! This game boasts a huge number of enemies for you to take down, while building up a cache of gold, achievements, and a bestiary full of monsters to hunt. Become an epic RPG hero in Loot Hero DX! 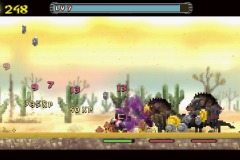 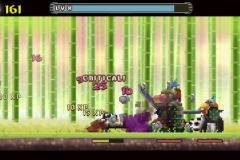 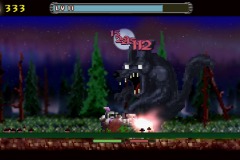 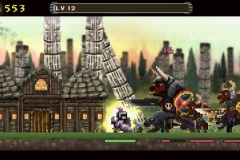 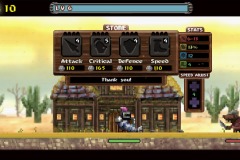 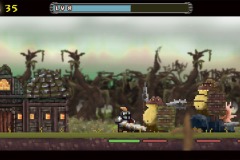 Hamster have announced the latest Arcade Archives release on Nintendo Switch: Galivan. It will be released on January 14th worldwide, and as usual, it will cost 6.99€ / £6.29 / $7.99 / 838 Yen. The Japanese version will offer an English language option. 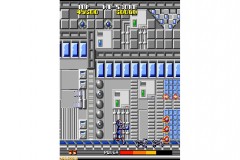 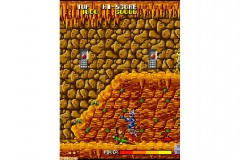 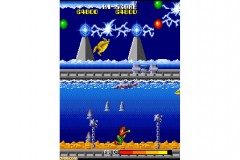 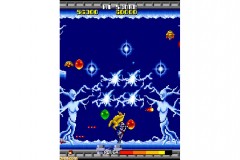 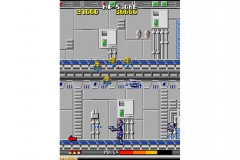 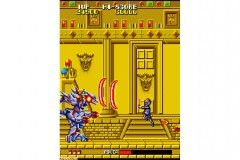 SOLAS 128 takes place within a neon clockwork mechanism that is under attack. A strange external force has taken over, leaving disarray in its wake. Players must carefully repair the machine by learning how it works, and solving over 150 interlocking screens of puzzles.

At its heart, SOLAS 128 is a beam deflection game with a difference. Instead of light beams, the game is built around distinct pulses which move in perfect sync with the unique, neon-soaked synthwave soundtrack. Players will need to reflect, collide, merge, split, and filter these pulses to explore the strange space, and reconnect the pathways that have been destroyed. Soon puzzles will start to spill across multiple screens, and they’ll need to think big to orchestrate a solution for the game’s damaged clockwork.

In spite of SOLAS 128’s colourful appearance, the game has been designed with accessibility in mind from the outset. Every pulse of light is represented by glyphs, each with a unique shape and profile. Customisable contrast settings for the colorblind or vision-impaired are also included.

To ease new players into this world, an in-game hint system has been included to gently guide, without giving away any answers.

Solas 128 (Switch – eShop) comes out on January 25th in Europe and North America.

Here’s the trailer for the Bad Spirits update for Yaga (Ver. 1.1), coming soon to the Nintendo Switch:

Here’s the recording of the latest livestream for Brawlhalla, showcasing the latest Legend:

Here’s the preview video for the latest Tour in Mario Kart Tour, the Berlin Tour (now live until January 27th):