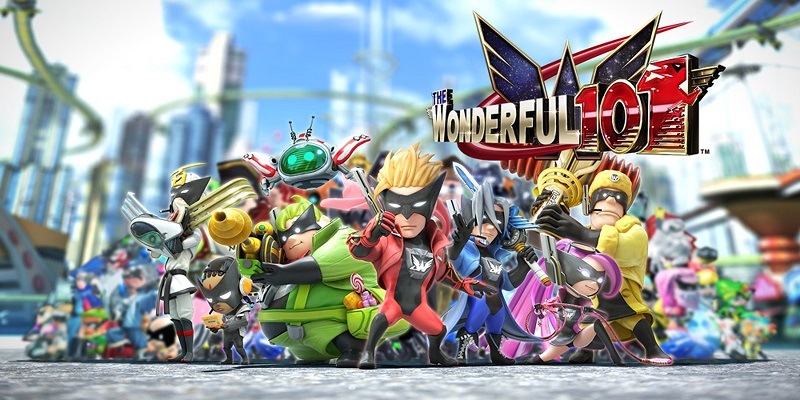 Today’s Daily news: The Wonderful 101: Remastered announced for the Nintendo Switch, but also…

The Wonderful 101 is a unique action game developed by PlatinumGames, and directed by the one and only Hideki Kamiya. It was originally released on Wii U, where it unfortunately flopped (despite gaining a cult following). The good news is that PlatinumGames are interested in giving the game a second chance, which is why they launched the Kickstarter campaign for The Wonderful 101: Remastered yesterday (with the blessing of Nintendo).

The campaign was immediately successful, with the base funding goal ($49 980) reached in a matter of hours. As of writing, the campaign is nearing $1 million ($971 000 to be precise), with 31 days to go. As a result, The Wonderful 101: Remastered will be released on modern platforms, including the Nintendo Switch of course. If it all goes well, that release will be in April 2020.

But the campaign isn’t over: there’s now stretchgoals to reach. The current two revealed are:

The Wonderful 101: Remastered (Switch) comes out in April 2020 worldwide. The Upcoming Games page has been updated!

PM Studios have announced that they will release Ministry of Broadcast at retail on April 28th in North America, for $39.99. Pre-orders will include a customised Steelbook in a O-sleeve.

Here’s the list of key features for the game:

Ministry of Broadcast (Switch) comes out at retail on April 28th in North America, and at an unspecified date on the Nintendo eShop worldwide. The Upcoming Games page has been updated!