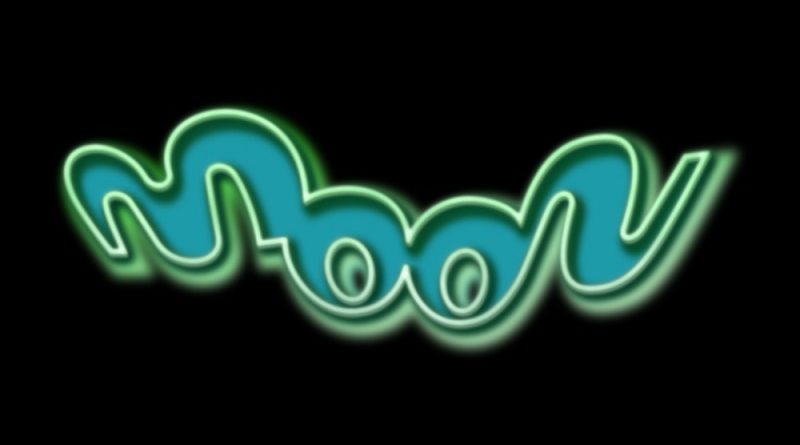 Kadokawa Games have announced that Root Film will be released on April 23rd in Japan. First-print copy will include a DVD. 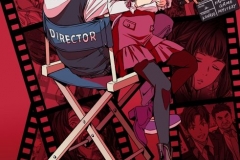 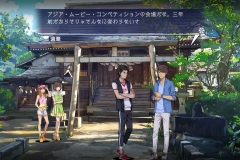 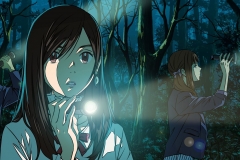 Root Film (Switch) comes out on April 23rd in Japan, and next year in Europe and North America. The Upcoming Games page has been updated!

The latest issue of Famitsu magazine will reveal that Little Busters! Converted Edition is headed to the Nintendo Switch this Spring in Japan. This version will feature Japanese and English language options, which means we can safely expect a simultaneous worldwide release via the Nintendo eShop).

Just like other Prototype releases on Nintendo Switch, this version of the game will offer full touch screen support. CG that are too big for one screen will actually use that feature: players will be able to use a pinch gesture to reduce their size and have them display to their liking (you will also be able to scroll up and down).

The latest issue of Famitsu comes out on Thursday in Japan (effectively Wednesday morning/afternoon in North America and Europe respectively).

Yoshiro Kimura from Onion Games have shared a status update about the English localisation of moon (the cult-classic JRPG released in Japan earlier this year), admitting that it was taking longer than expected.

Here’s what he had to say about this:

The English version of moon is being prepared by a tiny, tiny Onion team. I mean… Onion Games itself is very, very small, but these Tiny Onions are working very hard, every day, to get everything ready for you. The localization of moon is actually going great! But there are many, many more things involved than just translating the text. I’d say that the translation itself is more than 70% done, implementing that translation is around 20% done, and then debugging and checking the translation is about 5% done. I think, all added up, the project as a whole is at about 40% done…. probably!

Click here to check out the full message from Yoshiro Kimura!

moon (Switch – eShop) does not have a release date in Europe and North America yet.

The latest issue of Famitsu magazine shares some additional details about Umihara Kawase BaZooKa!, which will be playable with up to 4 players online (with VS and co-op available). It will feature a variety of characters (including some from other games, such as Cotton and Poyacchio), which all play differently. Its price at launch will be 2 800 Yen.

The latest issue of Famitsu comes out on Thursday in Japan (effectively Wednesday morning/afternoon in North America and Europe respectively).

Umihara Kawase BaZooKa! (Switch – eShop) comes out in 2020 in Japan.

Just Dance 2020 (Switch) still does not have a release date in Japan yet.