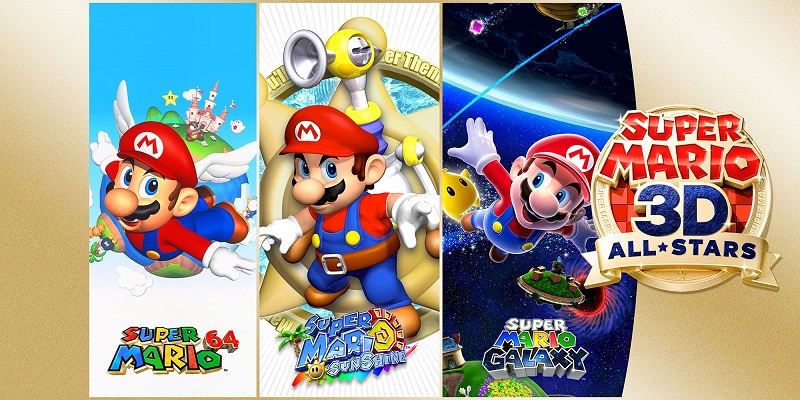 Lowe Bros. Studio have announced that they are bringing Indie Pogo (a platform brawler) to the Nintendo Switch. It will be released in Early 2021 in Europe and North America. This version will include all previously released DLC (including Meat Boy, announced today), and will also get all upcoming DLC:

Indie Pogo is platform brawler game for 1-4 players. It embodies the frantic fun of a traditional party brawler, in the form of free-flowing aerial combat. Players can join with friends in 4-player local multiplayer mayhem, or log-in online for battles with foes from around the globe. In addition to claiming fighting dominance, players can use coins to unlock additional cameo trophies, alternate stage layouts, equippable taunts, and profile emblems. As a crossover, Indie Pogo represents hit indie titles from around the world. Such titles include ENTER THE GUNGEON, the SHOVEL KNIGHT franchise, DOWNWELL, GETTING OVER IT WITH BENNETT FODDY, the BIT.TRIP franchise, FREEDOM PLANET, the RIVALS OF AETHER franchise, and many more.

Indie Pogo (Switch – eShop) comes out in Early 2021 in Europe and North America.

Fuze Technologies have announced that FUZE Player (which allows players to try out a selection of built-in games, but also creations shared by other players) will be released on December 28th in Europe and North America. It will cost 0.99€ / £0.89 / $0.99.

At launch, 27 games will be available:

Here’s the latest set of videos for FUSER: