Michelle Marie as Bieko, Zed’s younger sister and his reason for never giving up. She adores him dearly and aspires to be a doctor one day.

Matt Shipman as Ivar, the self-proclaimed “Greatest and Most Powerful Overlord in the Entire Universe” who is indeed powerful but apparently lacking in the intelligence department.

Jeannie Tirado as Piyori, the leader of the Ultra Chroma Power Squad Prism Rangers who fights evil in the TV World and aims for high ratings as the first female lead.

Cristina Vee as Majolene, a witch and principal of the Magimage School of Magic. She can transform into Magic Girl ✰ Magnificent Majolene and kick butt. 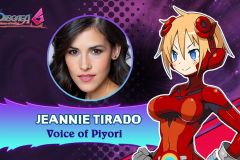 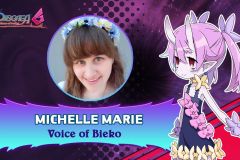 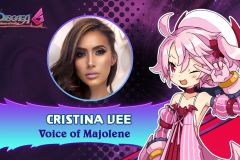 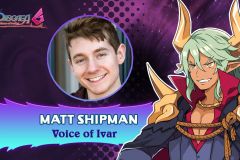 Also, NIS America have launched another contest. This time, you can have your custom Mystery Room design implemented in-game and win a Limited Edition of the game. Click here for more details! The contest runs until January 5th.

Earth Defense Force: World Brothers (Switch) comes out on December 24th in Japan. No release date for Europe and North America yet.

Ultimate Games have announced that Infernal Radiation will be released during the first half of 2021 in Europe and North America.

Here’s the latest trailer, some details, the list of key features, and some screenshots for the game:

The main protagonist of Infernal Radiation is an unyielding exorcist who finds himself on Halloween Island, a place struck by tragedy. A power plant that produced energy from hellfire has exploded. As a result, the infernal radiation has contaminated many people and led to numerous possessions.

Infernal Radiation combines dynamic and simple gameplay, battles with demon bosses (20 different hellish creatures), solutions well-known from RPG games and extreme difficulty. The title is filled with horror and black humour, and the audio and visuals give it a unique style. 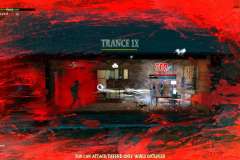 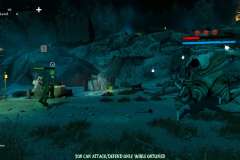 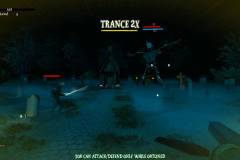 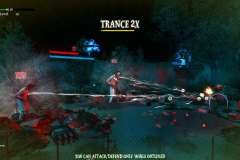 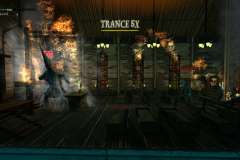 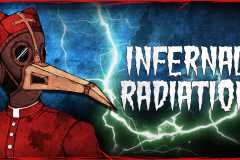 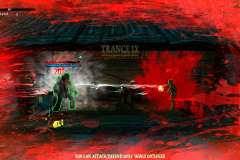 Infernal Radiation (Switch – eShop) comes out in H1 2021 in Europe and North America.

Niantic have shared details about the New Year event for Pokémon GO, which runs from December 31sts (10PM) to January 4th (10PM). It will feature the following: 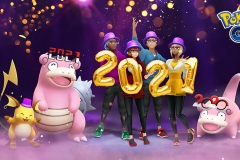 Also, Niantic have shared some details about the various Events planned for January: 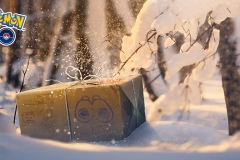