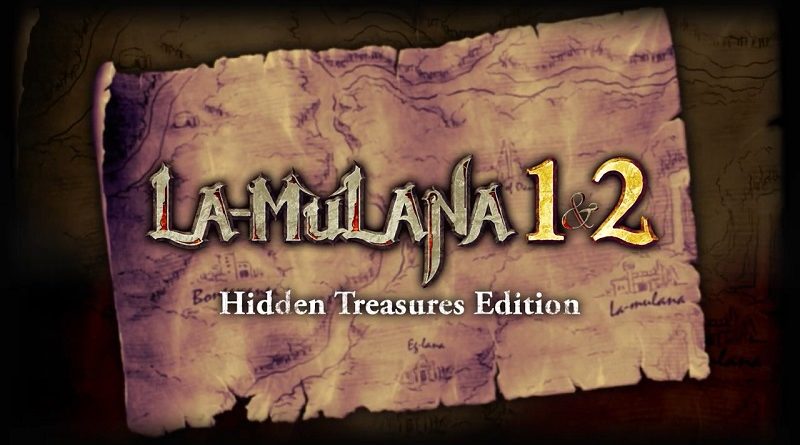 Today’s Daily news: release window for Moving Out, but also…

Team17 have announced that Moving Out (developed by SMG Studio and DevM Games) will be released in Q2 2020, and that will be available at retail and on the Nintendo eShop.

Moving Out (Switch) comes out in Q2 2020 in Europe and North America. The Upcoming Games page has been updated!

NIS America have announced that La-Mulana 1 & 2 will be released on March 17th in North America, March 20th in Europe, and March 27th in Oceania.

Here’s the latest trailer for the collection:

La-Mulana 1 & 2 (Switch) comes out on March 17th in North America, March 20th in Europe, and March 27th in Oceania. The Upcoming Games page has been updated!

Team17 and Ghost Town Games are teasing 2 new Chefs for the upcoming Winter Wonderland update, which comes out on December 17th worldwide. Here’s a teaser picture: 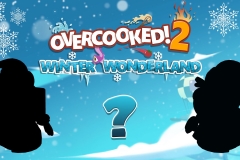