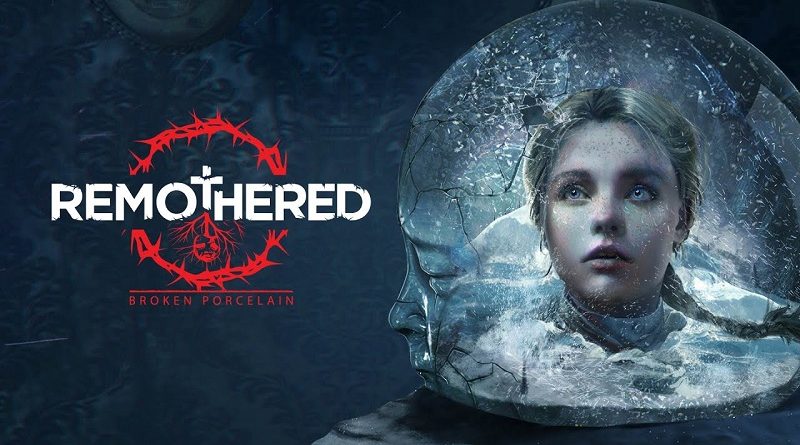 Narrated by the steel-willed protagonist Crisbell, the new trailer dives deep into her motivations and reveals the catalyst that sets her onto her time-altering quest to save the world from tyranny. Alongside new gameplay footage showcasing the game’s stunning environments, the trailer also reveals all-new fast-paced explosive combat scenes as players get a glimpse of two new members of Crisbell’s party, JKR-721 and Zas.

Cris Tales (Switch) comes out on November 17th in Europe and North America. 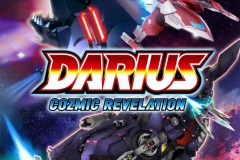 Darius Cozmic Revelation (Switch) does not have a release date yet.

Here’s the latest set of screenshots for NBA 2K21: 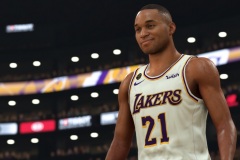 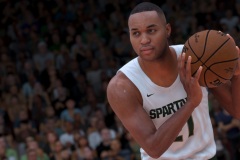 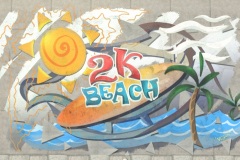 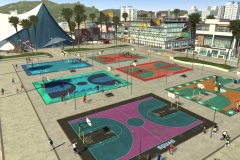 NBA 2K21 (Switch) comes out on September 4th in Europe and North America.

Compile Heart have announced that Mary Skelter Finale has been delayed to November 5th in Japan. It was initially slated for an October 8th release in Japan.

Nacon have shared the latest trailer for Monster Truck Championship, along with some more details:

In Monster Truck Championship, you take the wheel of one of 16 vehicles and enter five types of event. In these championships, you will compete in 25 stadiums and circuits in various cities across the United States.

Each vehicle has many customization options to improve its performance and handling: change the engine for better acceleration and higher maximum speed, switch tyres to adjust the monster truck’s traction or choose the best suspensions for the most impressive tricks you want to pull off! All these elements can also be finely tuned to ensure the vehicle is tailored to the different challenges available. Other details can be modified, such as the vehicle’s colour, front and rear accessories, and stickers. Over a dozen elements are customizable in total, so all drivers can show off their skills in unique style and handling, in both solo mode and online competitions.

Taking a realistic approach to driving rather than an arcade-game style, Monster Truck Championship gives players the chance to take part in frenzied races and pull off believable aerial and ground moves by learning the unique physics of these vehicles.

Monster Truck Championship (Switch) does not have a release date yet.