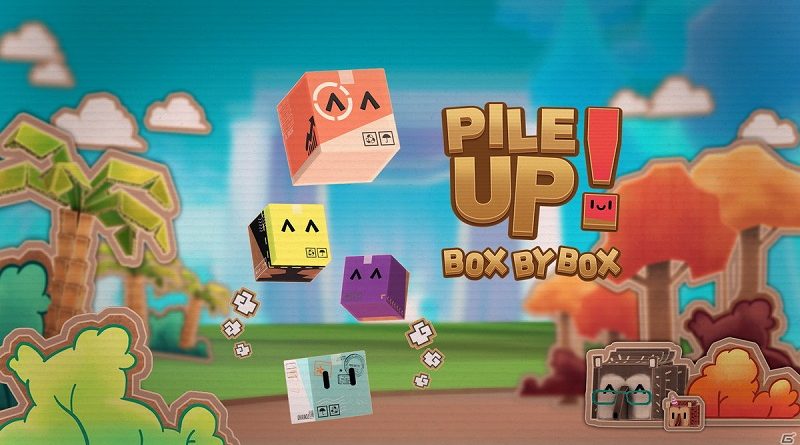 Today’s Daily news: Japanese release for Pile Up! Box by Box, but also…

THQ Nordic have announced that they will release Pile Up! Box by Box in Japan on August 17th (same day as Europe and North America). It will cost 1 750 Yen! 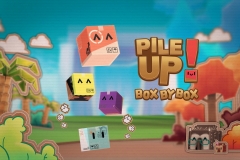 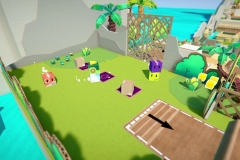 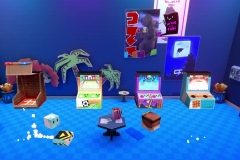 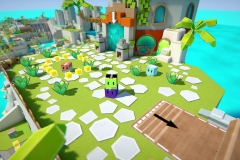 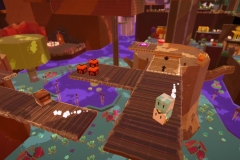 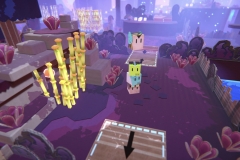 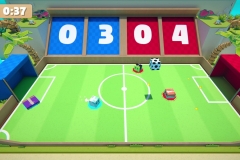 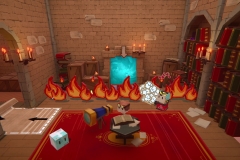 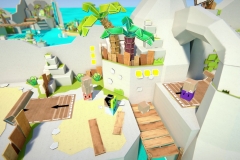 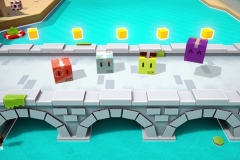 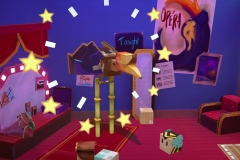 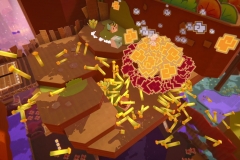 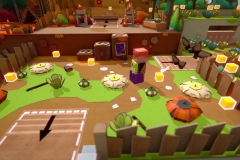 Pile Up! Box by Box (Switch – eShop) comes out on August 17th worldwide.

There once was a girl born from the depths of the sea… The time has come for the Ceaseless Whirlpool to grace the battleground with her presence: Charybdis!

The latest Special Hero Summoning Event for Fire Emblem Heroes is called Perilous Seas, and it goes live on August 5th (it runs for a full month, until July 5th).

Here’s the usual preview video (English and Japanese version) and the character artworks: 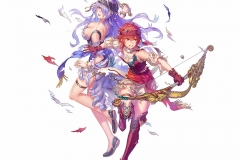 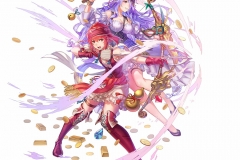 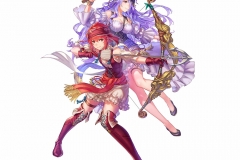 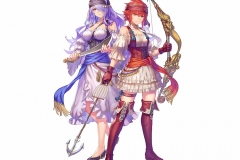 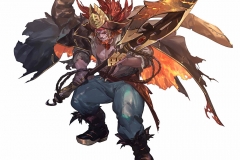 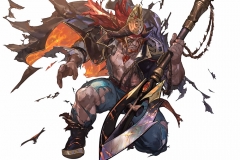 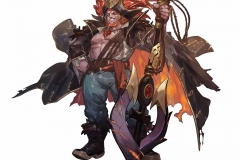 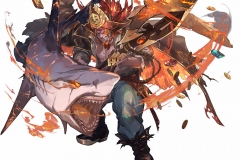 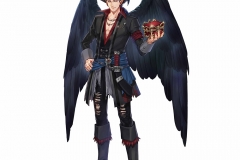 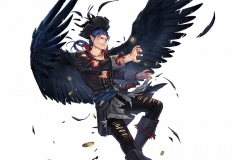 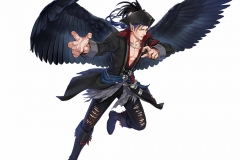 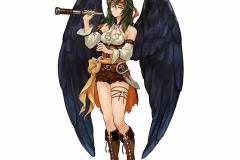 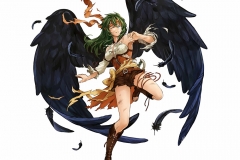 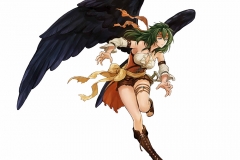