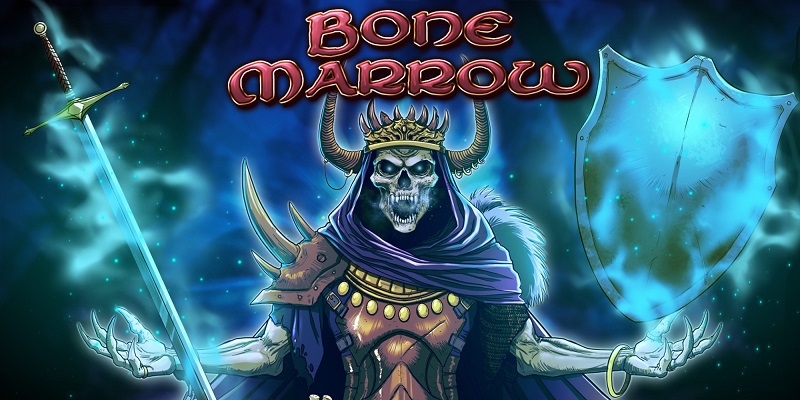 Ratalaika Games have announced their latest game for the Nintendo Switch: Bone Marrow, a puzzle game developed by HugePixel. It will be released on August 6th in Europe and North America for 4.99e / $4.99. It requires only 67MB of free space!

Bone Marrow is a game in the genre of role-playing board logic puzzles. The game proposes to combine numbers in pairs, and these numbers have been paired with objects. Using their combination, you can create better weapons, shields, and potions, which will increase your attack and defense against dark monsters. But a wrong move will have consequences! If you enjoy puzzles, medieval aesthetics, and elegantly straightforward gameplay, then Bone Marrow will save the day! 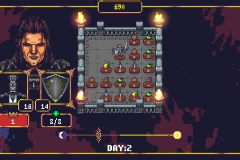 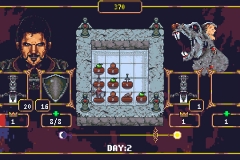 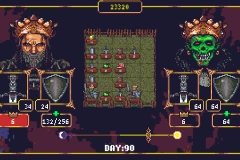 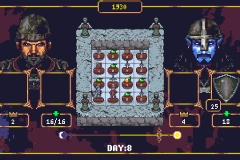 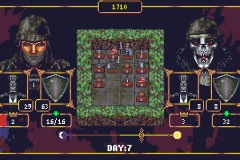 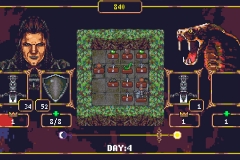