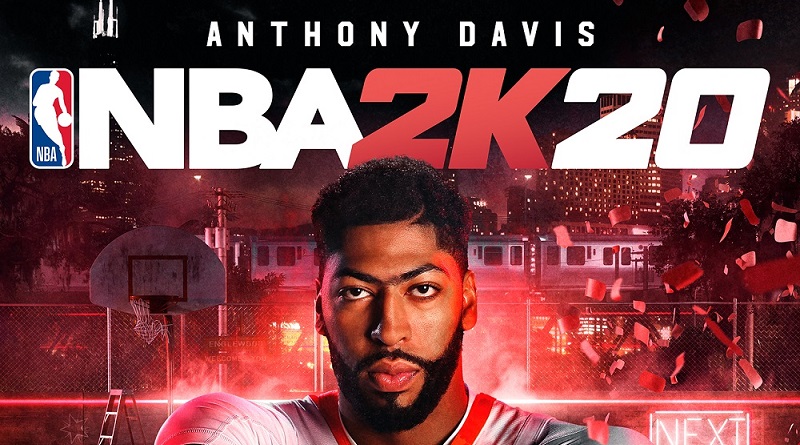 Heads up for players interested in NBA 2K20: a demo version is now available in North America and Japan. No word on when it will be available in Europe, unfortunately… The demo allows you to try out the new MyPLAYER Builder, among other things.

Warriors Orochi 4 Ultimate will be released this December in Japan, and will be available both as stand-alone package at retail and as an upgrade on the Nintendo eShop. The announcement for Europe and North America will come on Friday, but based on the PC release date, we can safely expect this expanded re-release to hit both regions in February.

Finally, here’s a teaser trailer and some pictures: 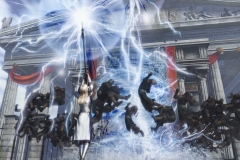 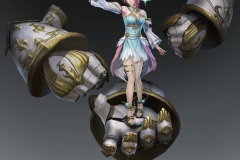 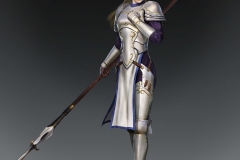 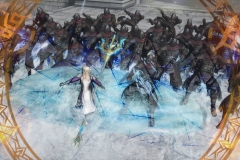 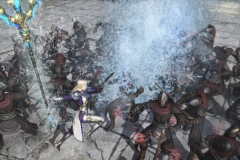 Warriors Orochi 4 Ultimate (Switch) comes out in December in Japan, and February in Europe and North America. The Upcoming Games page has been updated! 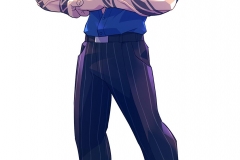 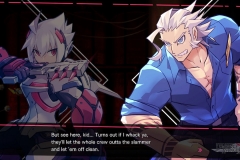 He was once in charge of low-ranking mafia recruits before his Family was torn apart by in-fighting and then captured by Sumeragi. Works as a Falcon on the condition that they are released.

Here’s the latest set of details for Indivisible: 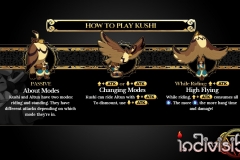