Have you dreamed for years of living in the country side? You can with Farmer’s Dynasty: get back to nature and become a farmer. Start with simple farming tools and grow quickly from there through deep gameplay: build, repair and harvest. Improve your yield by acquiring new agricultural facilities like greenhouses and silos on your way to becoming one of the top farmers in the village. The social aspect is a major part of the game. At the end of your working day, take part in village events to unwind and develop your social life. Meet your neighbors and spend time with them. These interactions could lead to a romantic relationship and family life in the countryside. 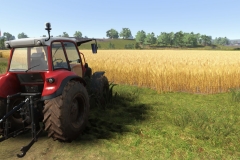 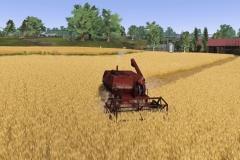 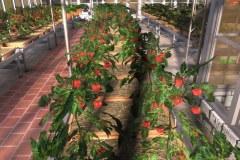 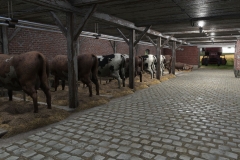 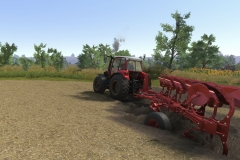 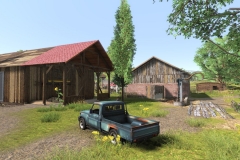 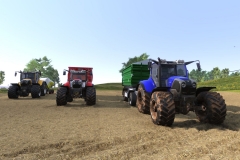 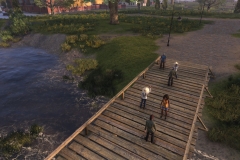 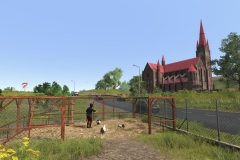 Farmer’s Dynasty (Switch) does not have a release date yet. The Upcoming Games page has been updated!

Here’s the latest soundtrack sample for Yooka-Laylee and the Impossible Lair, with the “The “One Brook”” track (composed by Grant Kirkhope):

Yooka-Laylee and the Impossible Lair (Switch) comes out this October in Europe and North America.

Sniper Elite 3 (Switch) comes out on October 1st in Europe and North America.

PQube have clarified the release dates for GunGunPixies, which are as follows:

YU-NO: A girl who chants love at the bound of this world

Here’s a two videos for the first volume of the Blu-Ray release of the YU-NO: A girl who chants love at the bound of this world anime series, including a short video for the bonus episode (26.5) included in this one:

YU-NO: A girl who chants love at the bound of this world (Switch) comes out on October 1st in North America, and October 4th in Japan.